At least twenty-six people were killed and 20 others were injured after the bus hit a rock and plunged into a ravine in northwestern Pakistan.

A bus crash in northern Pakistan killed 26 people on Sunday after its brakes failed on a winding mountain road, police said.

Another 20 passengers were injured when the bus smashed head-on into a dirt embankment, said Abdul Wakil, a local police officer.

Such road accidents are common in Pakistan, where motorists largely disregard traffic rules and safety standards on worn-out roads. Last month, a speeding bus fell off a mountainous road into a river in the northwest, killing 24 passengers.

Rescue efforts were hampered on Sunday by the remote terrain near the town of Chilas on the route between the cities of Rawalpindi and Skardu. That's in the Gilgit-Baltistan area, part of the larger Kashmir region.

Kashmir is divided between India and Pakistan, and has been the sight of recent tensions. An army statement said ten soldiers were among those killed in the crash.

Wakil said two of the injured had died after being taken to the hospital, and that all the dead and injured had been evacuated to hospitals from the crash site. 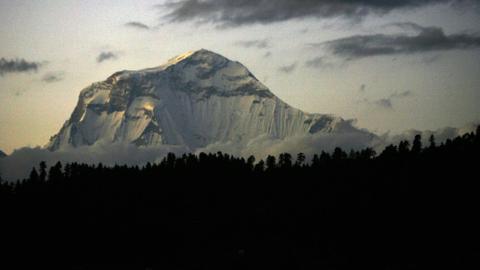 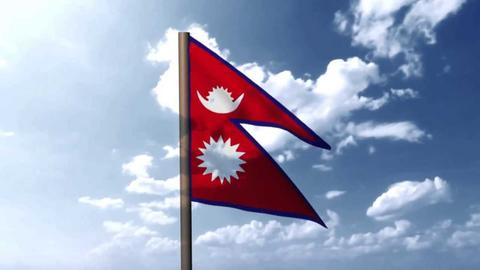 Truck veers off road in Nepal, killing at least 16 people