Pakistani authorities carried on searching for 23 people who were buried in a landslide in northwestern Pakistan's Khyber Pakhtunkhwa province on Wednesday as the death toll has risen to 92.

Most of the death and destruction from flash floods and landslides took place in Khyber Pakhtunkhwa province, where 65 people were killed, with 929 homes either damaged or completely destroyed, government official Abdul Latif told Reuters.

Latif said that 23 people were missing after being buried under 40 metres of mud.

"When the road access is cleared, then our teams can go house to house and survey the damage," Latif said.

Two bodies and five injured people had been recovered from the landslide, he added.

According to Meteorological Department, the worst of the rain hit on the weekend and roads blocked by landslides which would take long time to clear.

Severe weather hits the country every year, with hundreds killed and huge tracts of prime farmland destroyed in recent years.

During the rainy season last summer, torrential downpours and flooding killed 81 people and affected almost 300,000 people across the country and Kashmir. 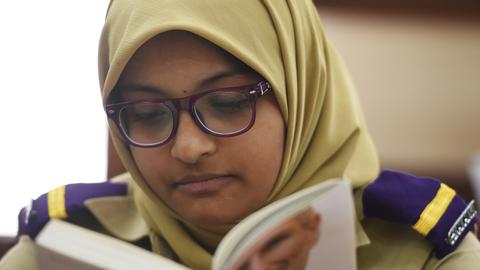