Austria will introduce tougher border controls at the Brenner crossing with Italy from June 1 at the latest.

The controls are a part of the country's increasingly tough response to the EU refugee crisis, Defence Minister Hans Peter Doskozil said on Tuesday.

Vienna expects refugee arrivals to Italy by sea to nearly double this year to 300,000, even with border restrictions in place along the Balkan route.

When asked whether Austria planned to build a fence at the border, Doskozil said the main issue was "to introduce a border management system similar to the one in Spielfeld" at Austria's border with Slovenia.

A concrete date for the introduction of stricter controls at the vital European North-South crossing would depend on the number of migrants and the progress of construction work of a new border control centre, Doskozil said.

A number of refugees will also be sent back as a part of the Readmission Agreement between Turkey and European Union.

The agreement entered into force with the aim of bringing a solution to the refugee crisis that has long caused division among EU countries.

Under the deal, migrants arriving from Turkey to Greece since March 20 will be sent back to Turkey if they do not qualify for international protection.

EU has pledged to acccept one Syrian refugee directly from Turkey for every Syrian returned to Turkey.

The European Union has already accepted 74 Syrian refugees from Turkey and in return sent more than 300 migrants from several nationalities including Syrians, Afghans and Iraquis to Turkey.

The deal entered into force on March 4. It is expected to enhance the qualified human resources of the European Union.

Avramopoulos said that "implementing this agreement is a challenge." 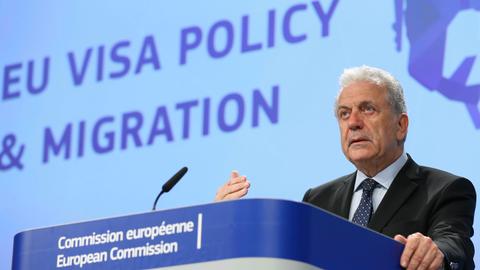 EU offers additional $3.72B for Syrian refugees in Turkey 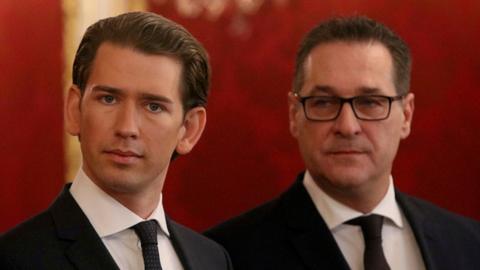