Several dead as truck ploughs into funeral procession in China

At least 9 people killed in accident in Henan province’s Huabin county. Authorities investigating why truck failed to avoid the procession.

Authorities in central China say nine people were killed after a truck plowed into a funeral procession.

The accident in Henan province’s Huabin county left another four people injured, according to a county government news release on Friday.

It said authorities were investigating why the truck failed to avoid the procession, which was moving along a local highway at around 5 am.

The release said the public security ministry in Beijing has also sent a team to look into the incident, in an apparent show of concern over its potential effect on public order in the province, one of China’s most populous with more than 100 million people.

China's roads had long been among the world's deadliest, but police in recent years have increased their presence to reduce the number of overcrowded or poorly maintained vehicles, crack down on speeding and raise awareness about driving while physically exhausted or otherwise impaired. 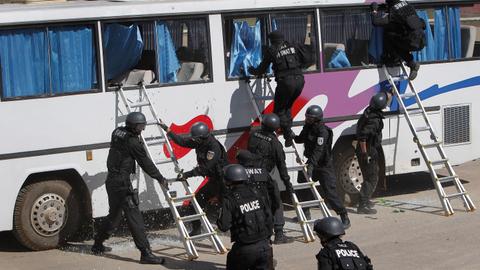 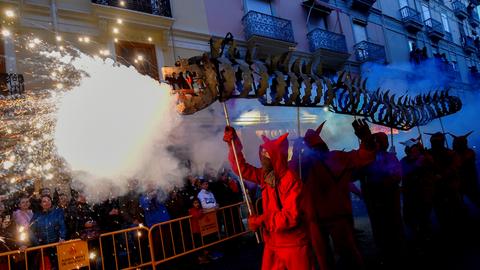