South Korean parliament will decide whether to impeach president

Park Geun-Hye is facing the worst crisis of her four-year presidency over allegations that an old friend used her influence to meddle in state affairs and financially benefited from the relationship.

South Korea's parliament is preparing to hold a vote on whether to impeach President Park Geun-hye, who has been implicated in a corruption scandal.

Park is accused of colluding with a friend and a former aide to pressure big business owners to pay into two foundations set up to back policy initiatives.

The National Assembly vote on Friday requires a two-thirds majority to oust the embattled leader. 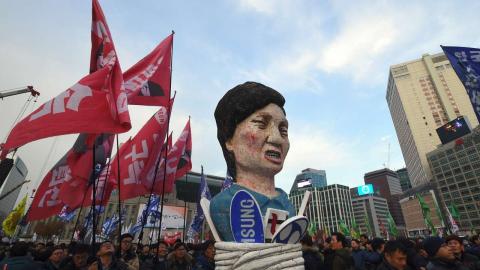 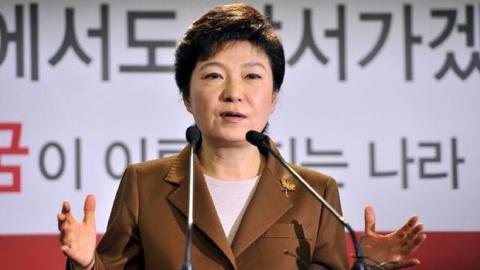 S Korea prosecutor says president was in on bribery 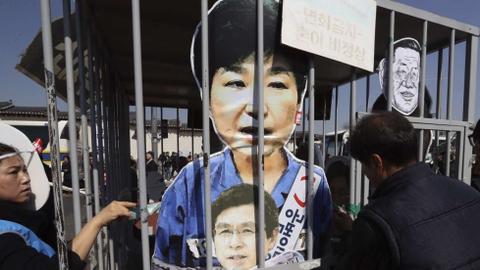