The gadget is due on the market next year and designed to give companionship.

Toyota presented Kirobo Mini, a palm-sized robot that imitates a baby, in Japan on Monday.

The product aims to touch on a demographic trend that will put Japan at the forefront of aging among industrial nations, resulting in a unique population decline for a country not at war, or ranked by famine or disease.

"He wobbles a bit, and this is meant to emulate a seated baby, which hasn't fully developed the skills to balance itself," said Kirobo Mini's chief design engineer, Fuminori Kataoka. "This vulnerability is meant to invoke an emotional connection."

Toyota plans to sell Kirobo Mini, which blinks its eyes, speaks with a baby-like high-pitched voice and comes with a "cradle" that doubles as its baby seat—designed to fit in car cup holders, for 39,800 yen ($392) in Japan next year.

The market for companion robots, such as Paro - a robot seal marketed by Japanese company Intelligent System Co Ltd as a therapeutic machine to soothe elderly dementia patients - is growing

With the unwillingness to invite expats to strengthen the country's working age population and a quarter of the country being above the age of 65, the government is looking at robots to help replenish the thinning ranks of humans.

According to government statistics, in the past 50 years, births in Japan have halved to approximately a million a year, with one in 10 women never marrying.

Following South Korea, Japan has the second-biggest concentration on the use of industrial robots with 314 machines per 100,000 employees, as maintained by the International Federation of Robots.

Kataoka said Toyota sees Kirobo Mini as a stepping stone to more advanced robots that will be able to recognise and react to human emotions. 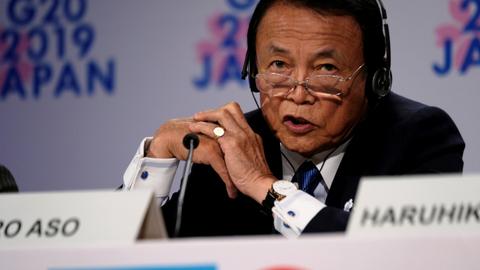