Two Malaysian UN employees on Thursday were allowed to leave North Korea, according to the World Food Programme (WFP), as Malaysia negotiates for a travel ban to be lifted on nine of its citizens still in the country.

But the nine remaining at the embassy in Pyongyang have so far been unable to leave. They include three diplomats and six of their family members.

"The government of North Korea has given a guarantee of safety," Prime Minister Najib Razak said in a message on social network Twitter.

They are free to do their daily activities, but they cannot leave the country.

North Korea barred Malaysians from leaving the country on March 7 as tension escalated over the investigation of the murder on February 13 in Kuala Lumpur of Kim Jong-nam, the estranged half-brother of DPRK leader Kim Jong-un.

Malaysia responded with a travel ban on North Koreans in the country, as police seek to question three men thought to be hiding in the North Korean embassy in Kuala Lumpur.

TRT World spoke to journalist Zan Azlee from Malaysia for more on the story.

Malaysia will not cut diplomatic ties with North Korea while pursuing its investigation of Kim's murder, the prime minister said on Thursday.

But Razak added that his government "will not relent from a firm approach" in dealings with North Korea.

South Korea's intelligence service has accused Pyongyang of ordering the hit. The DPRK has not acknowledged that the dead man is Kim Jong-nam, half brother of North Korean leader Kim Jong-un.

The UN has called for calm and urged them to settle their differences through "established diplomatic practice." 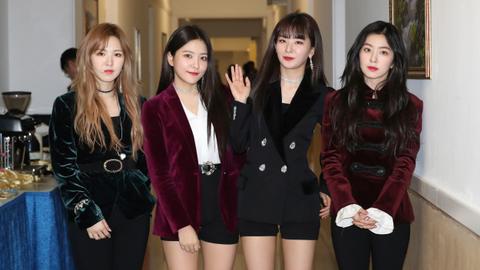 K-pop doesn't mean Kim Jong-un pop, or does it?