Search teams could not locate the plane in the 120,000 square kilometers of Indian Ocean area that has been the focus of a three year effort.

The deep-sea search for missing Malaysia Airlines flight MH370 has officially ended without any trace being found of the plane, the three countries involved in the search announced on Tuesday.

The Malaysia Airlines aircraft disappeared en route from Kuala Lumpur to Beijing on March 8, 2014, carrying 239 people in what has become one of aviation's great mysteries.

The search has officially been suspended after teams searched 120,000 square kilometres of the Indian Ocean floor and failed to locate the plane.

Malaysia, Australia and China agreed in July to suspend the $145 million search if the plane was not found or new evidence uncovered once that area had been checked.

Australia last month dismissed an investigators' recommendation to shift the search further north, saying that no new evidence had emerged to support that theory. 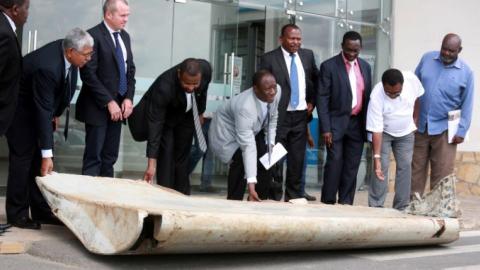 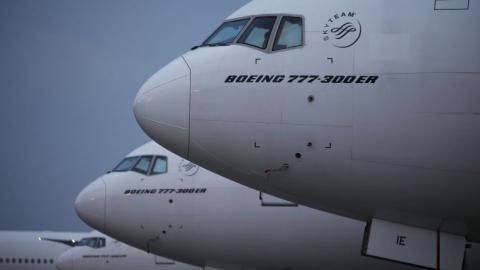