At least 20 people have been killed in several states by mobs in attacks the government says are tied to inflammatory messages circulated on WhatsApp. The social media giant says it is "horrified" and has promised to take action.

The Indian government has asked WhatsApp to take "immediate action" to prevent the social media platform from being misused to spread rumours and irresponsible statements like those blamed for recent deadly mob attacks in the country.

At least 20 people have been killed in mostly rural villages in several Indian states by attacking mobs that critics say were inflamed by social media.

Victims were accused in the viral messages of belonging to gangs trying to abduct children. The brutal attacks, which began in early May, have also left dozens of people injured.

Although Indian authorities have clarified that there was no truth to the rumours and the targeted people were innocent, the deadly and brutal attacks, often captured on cellphones and shared on social media, have spread across the country.

WhatsApp said on Wednesday it was "horrified" by a spate of lynchings sparked by false rumours shared on its platform.

India's ministry of electronics and information technology said in a statement late on Tuesday that the lynchings were tied to "irresponsible and explosive messages" circulated on WhatsApp.

"While the law and order machinery is taking steps to apprehend the culprits, the abuse of platforms like WhatsApp for repeated circulation of such provocative content are equally a matter of deep concern," the ministry said.

'Responsibility beyond any one technology company'

India is WhatsApp's biggest market with over 200 million users.

In a letter to the Indian government, WhatsApp on Wednesday said it "cares deeply about people's safety" and had taken steps to combat the scourge of fake news and hoaxes.

"We're horrified by these terrible acts of violence and wanted to respond quickly to the very important issues you have raised," WhatsApp said in the letter.

WhatsApp said in a blog post that it would institute awards for research on "spread of misinformation" on its platform.

"We will seriously consider proposals from any social science and technological perspective that propose projects that enrich our understanding of the problem of misinformation on WhatsApp," the company said in a separate blog post.

The Indian Express, an English-language daily newspaper, quoted a WhatsApp spokesman as saying, "The situation is a public health problem which will require solutions from outside the company as well, including the government."

The official said that the "responsibility is beyond any one technology company" and "requires partners," according to the paper.

The messaging service said it is giving users controls and information to help them stay safe, and that it plans to run long-term public safety advertising campaigns.

"As a starting point, we will soon publish new educational materials around misinformation and conduct our news literacy workshops," WhatsApp said.

The firm has recently added a feature to its app preventing users from re-adding former members of messaging groups, and has enabled group administrators to decide who can send messages. It is also testing the labelling of forwarded messages. 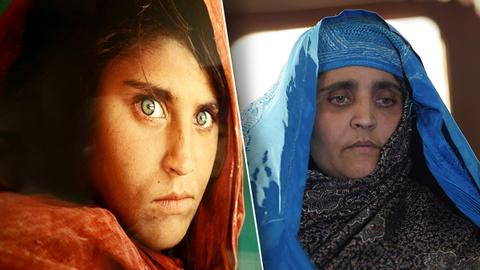