The US Securities and Exchange Commission charged two celebrities for promoting Initial Coin Offerings without revealing to the public that they were paid to do so.

Boxer Floyd Mayweather Jr and a music producer known as "DJ Khaled" failed to disclose payments they received for promoting investments in initial coin offerings, the US Securities and Exchange Commission (SEC) said on Thursday.

Neither Mayweather nor Khaled Mohamed Khaled admitted or denied the regulator's charges, but agreed to pay a combined $767,500 in fines and penalties, the SEC said in a statement.

Reuters reported this week on the rise in self-proclaimed social media personalities who charge thousands of dollars for positive reviews of cryptocurrencies without disclosing their investments in the asset.

The SEC issued a warning about the promotion of online fundraisers known as initial coin offerings (ICOs) on November 1 last year.

“Any celebrity or other individual who promotes a virtual token or coin that is a security must disclose the nature, scope, and amount of compensation received in exchange for the promotion,” the SEC said in a public statement posted on its website.

Echoing this sentiment on Thursday, one of the directors of the SEC's enforcement division, Steven Peikin, said that "social media influencers are often paid promoters, not investment professionals, and the securities they’re touting, regardless of whether they are issued using traditional certificates or on the blockchain, could be frauds." 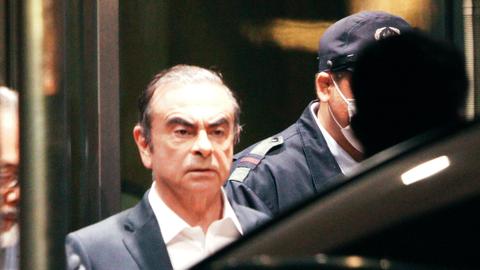 US regulator charges Nissan, Ghosn with hiding $140M from investors 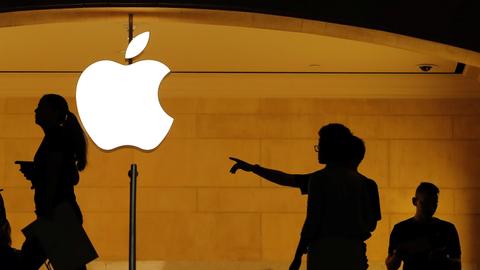 Apple's ride to $1 trillion: the magic number that gets it there