US lawmakers have long worried about the ties between Chinese government and Chinese telecoms companies like Huawei and ZTE. They believe China is trying to gain access to sensitive US technologies through the companies.

Chinese telecoms equipment group ZTE Corp hit back on Thursday against concerns from US lawmakers that it is a vehicle for Chinese espionage, saying it was a trusted partner of its US customers, state news agency Xinhua reported.

China is trying to gain access to sensitive US technologies and intellectual properties through telecommunications companies, academia and joint business ventures, US senators and spy chiefs warned on Tuesday.

Republican Senator Richard Burr, chairman of the Senate Intelligence Committee, said he was concerned about the ties to the Chinese government of Chinese telecoms companies like Huawei Technologies Co Ltd and ZTE.

“ZTE is proud of the innovation and security of our products in the US market,” Xinhua cited a ZTE spokesman as saying.

The company takes cybersecurity and privacy seriously, has always adhered to laws and remains a trusted partner of US suppliers and customers, the company added.

“As a publicly traded company, we are committed to adhering to all applicable laws and regulations of the US, work with carriers to pass strict testing protocols, and adhere to the highest business standards,” it said.

Last week, Republican Senator Tom Cotton and Republican Senator Marco Rubio introduced legislation that would block the US government from buying or leasing telecoms equipment from Huawei or ZTE, citing concern the companies would use their access to spy on US officials.

In 2012, Huawei and ZTE were the subject of a US investigation into whether their equipment provided an opportunity for foreign espionage and threatened critical US infrastructure – something they have consistently denied.

Allegations of hacking and internet spying have long strained relations between China and the US. In 2014, then FBI Director James Comey said Chinese hacking likely cost the US economy billions of dollars every year.

China has strongly denied all US accusations of hacking attacks. 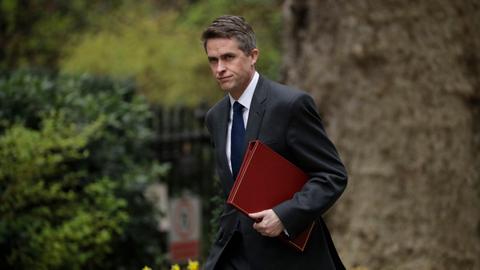 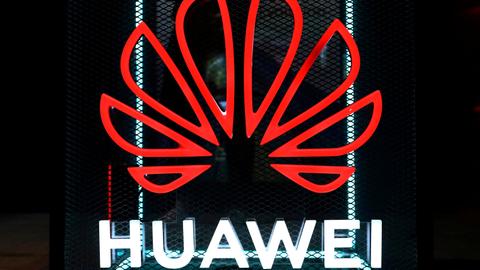 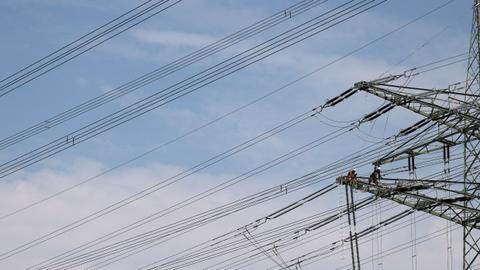