ECB claims US macroeconomic data may have been 'leaked'

European Central Bank (ECB) report says some traders might have private information about macroeconomic fundamentals from the US macroeconomic data being 'leaked' before its official announcement.

American macroeconomic data may have been "leaked" before their official release, the European Central Bank (ECB) claimed in a report Monday.

The bank said information about seven out of a total of 21 key economic indicators with the potential to move the stock market led to "substantial informed trading" in the market.

Experts looked at price movements in the US stock market indexes half hour before the release of the data between January 2008 and March 2014.

"The pre-announcement price drift accounts on average for about half of the total price adjustment. These results imply that some traders have private information about macroeconomic fundamentals," the report said.

The ECB estimates more than $20 million could have been made by using the information and trading on the Standard&Poor;'s 500 Index futures alone, since 2008. 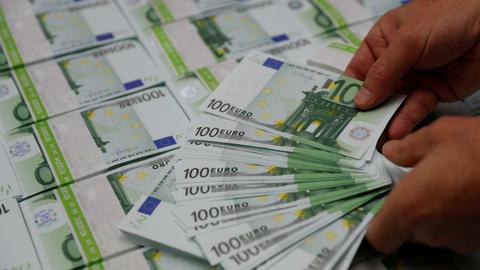