European shares pulled back from near-record highs on Thursday, as US President Donald Trump signed into law a bill backing protesters in Hong Kong, sparking doubts about a resolution to the prolonged tariff war between Washington and Beijing.

The law, which warns of sanctions against human rights violations in Hong Kong amid anti-Beijing protests, drew a sharp rebuke from China for what it views as US interference in an internal matter.

The pan-European STOXX 600 index was down 0.2 percent after closing on Wednesday just points away from a record high, as the latest stand=off threatens to derail trade negotiations between the world's top two economies.

Shares of trade-sensitive auto parts makers shed 0.8 percent in their sharpest one-day drop in more than a week. The tech sector, which includes chipmakers with large exposure to China, was down 0.6 percent.

"I wouldn't go as far as to say that we're back at square one, but this clearly underlines the more structural tensions between the US and China," said Teeuwe Mevissen, senior market economist at Rabobank.

"But the interests for both China and the US to not escalate the situation and pause this conflict are still very much alive."

Germany on the edge of recession

European shares tracked global stocks higher this week as investors were hopeful that at least a partial trade deal would be signed by the end of the year. The next important date in the dispute is December 15, when US tariffs kick in on Chinese imports, including electronics and Christmas decorations.

Focus now turns to eurozone consumer confidence data and preliminary November inflation figures from Germany, with trading volumes expected to be light in view of the US Thanksgiving holiday.

Among country indexes, the export-laden London's FTSE 100 and Germany's DAX led declines. The blue-chip FTSE 100 was also pressured by a handful of stocks trading ex-dividend, including Vodafone, and a firmer pound.

Virgin Money UK Plc jumped 21.4 percent to the top of the STOXX 600 as traders reacted positively to provisions for the payment protection insurance mis-selling scandal, which were within its previous expectations.

The stock is on track for its best day since going public in 2016. 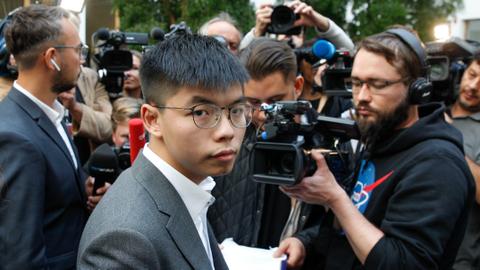