An anti-Facebook campaign has been launched after the social media giant suspended the accounts of numerous Palestinian journalists and activists on Friday.

Facebook issued an apology on Saturday for disabling the accounts of numerous Palestinian journalists, activists and the pages of several popular Palestinian publications saying "the pages were removed in error and restored as soon as we were able to investigate."

"Our team processes millions of reports each week, and we sometimes get things wrong. We're very sorry about this mistake," a Facebook spokesperson told Al Arabiya English.

The accounts were suspended on Friday after they were reported for violating Facebook's "community standards".

The incident sparked outrage from Palestinian activists and bloggers who later started a campaign calling on users not to post anything on Facebook between 1800 and 2000 GMT on Sunday. They called on Facebook to respect "the right to freedom of opinion and expression" and that this right be "protected under international law and standards."

Users where asked to protest on twitter under the hashtag #fbCensorsPalestine.

The campaign organisers said the recent incident is linked to an agreement wherein Facebook bowed under pressure by the Israeli government to rein in content that Israel says incites violence.

The story begun when @facebook, deleted a post shows ID of Palestinian born in 1910 & to show she is older than Israel #FBCensorsPalestine pic.twitter.com/Fb2uYcgmcg

Bassam Shweiki, a Palestinian activist from Hebron, had his account disabled for three days and told The Jerusalem Post: "Facebook says they are fighting against incitement, but most of the pages that have been blocked do not say anything against Israel in a harsh way. I use Facebook to peacefully, let me say that again, peacefully, demonstrate against the occupation and settlements. I call on Facebook to respect our struggle."

In the past, Facebook has deleted the accounts of top Hamas officials, such as Ezzat al-Rishq and Salah Bardawail on the request of the Israeli authorities for promoting violence. 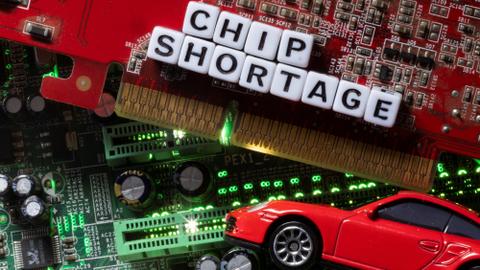