Lilium hopes to bring into service a battery-powered aircraft by 2025 to whisk passengers between cities at a price comparable with taxis.

German start-up firm Lilium announced on Thursday the maiden flight of its all-electric pilotless jet-powered 'air taxi,' which it hopes to operate in various cities around the world by 2025.

The five-seater prototype could face skies crowded with competition, as other startups and giants like Airbus, Boeing or Uber are also tinkering away on their own projects – with an eye on transforming urban transport.

But with challengers' rotor-powered fliers offering only a limited range, Lilium believes its jet-style aircraft can set itself apart from the pack.

While it can take off vertically like a helicopter, it also sports wings for horizontal flight, allowing a top speed of 300 km (186 miles) per hour and a range of 300 km.

Controlled from the ground, the Bavaria-based firm's test vehicle first flew in Munich at the start of May – although Lilium did not say exactly how long it was airborne.

"While a maiden flight is always a moment of truth for a business, the jet performed exactly as expected and responded well," said Leandro Bigarella, Lilium's head of flight test in a statement.

The five-seater jet follows on the heels of the firm's two-seater prototype, which successfully flew in 2017.

Lilium hopes to offer "on-demand air taxi service" in "various cities around the world by 2025," with trials beginning sooner.

Believing they'll encounter "demands for urban air travel that is quiet, safe and environmentally positive," the company will offer an app to let passengers find nearby landing pads for a flight they claim will be "comparable in price with a taxi, yet four times faster."

Offering a larger cabin than competitors is key, with five seats making for "an economy of scale you just can't achieve with two," said co-founder and chief executive Daniel Wiegand.

Air taxi hopefuls will also have to hack through a forest of regulations, safety concerns and public scepticism to build a sustainable business.

But the US-based Aerospace Industries Association predicted in March that with future artificial intelligence at the controls, the aircraft "will be a part of everyday commutes" by 2050. 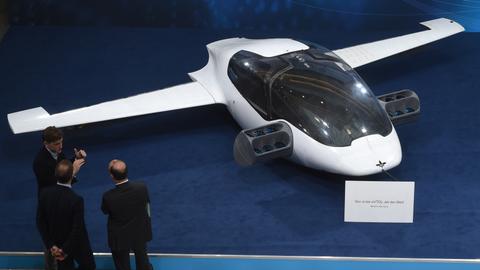 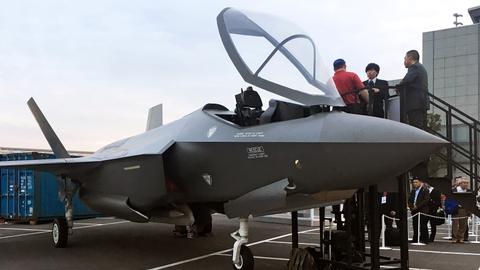 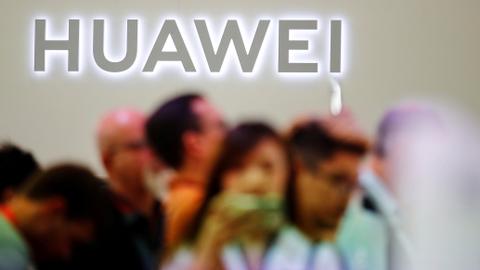 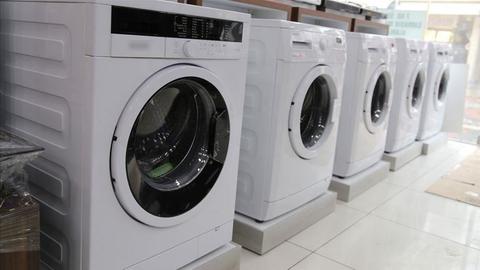 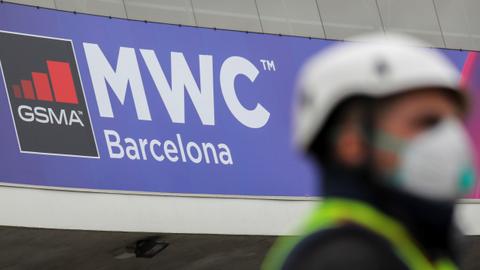