French and Chinese investments since the easing of international sanctions last year means that Iran is now forecast to overtake Qatari gas exports by 2021.

Iran will see a steep rise in its natural gas output and exports after last year's easing of Western sanctions, its deputy oil minister said on Tuesday, adding that recent deals with global firms show they believe sanctions will not come back.

Amir Hossein Zamaninia, Iran's deputy oil minister for trade and international affairs, said Iran's gas production would rise to 1 billion cubic metres a day by the end of the year from the current 800 million cubic metres (mcm) per day.

He said volumes available for export should reach 365 mcm a day by 2021, which is higher than the exports of the world's top liquefied natural gas producer Qatar.

Total will be the operator with a 50.1 percent stake, alongside Chinese state-owned energy company CNPC with 30 percent and National Iranian Oil Co subsidiary Petropars with 19.9 percent.

The deal marked the first by a major global energy company signed with Iran since the easing of sanctions against Tehran in January 2016.

"With the contracts signed last week, with the Chinese company and Total and the Iranian company, that is also a very good indication that the assessment by international oil companies is that the return of sanctions is very unlikely, if not impossible," Zamaninia told a conference in Istanbul. 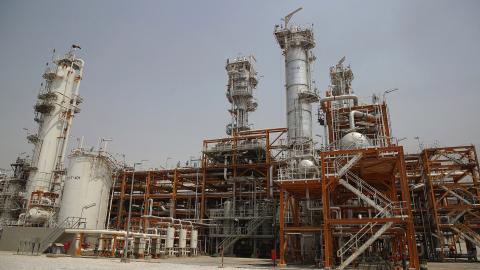 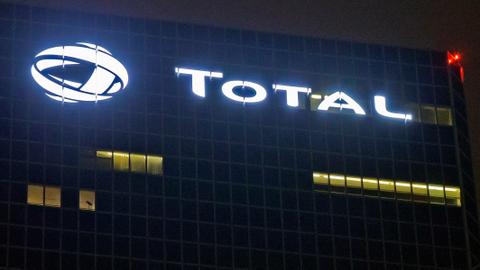 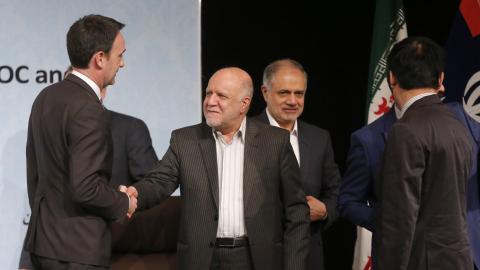