5 best-selling games of all time

With an annual revenue of $74 billion, the gaming industry continues to grow every year. Here are the top 5 five best-selling games of all time...

The video game industry continues to grow larger each year and has been surpassing both the movie and music industries in terms of annual revenue for years now.

From the release of Pong in 1972 on the Atari platform to the release of the Pokémon Go on smartphones, the gaming industry is constantly advancing its technology to give users the best gaming experience.

If you compare the very first video game ever with the most recent one, you can see how far this technology has progressed.

According to Forbes.com, revenue from the gaming industry is estimated at around $74 billion per year.

But, despite the technological advancement, there are some games which have stood the test of time despite the platform it was created for.

Here are the five best-selling video games of all time:

First released in 1984, Tetris stands as perhaps the most popular video game of all time.

Since its release, it has sold nearly half a billion copies.

The true Tetris Grand Masters are at work at #ESA16

Gameplay and graphics are both simple and easy to understand.

Millions from every generation have spent countless hours playing this game.

Minecraft was originally created in 2011 by Markus Persson.

Later, it was developed and published by Mojang.

Just playing some @Minecraft on the @Mineplex, then i when i suddenly encountered @SSundee pic.twitter.com/M2D0AqC6kb

The online game, which is still very popular among youth, enables players to use textured cubes to build constructions in a 3D procedurally generated world.

The multiplayer Wii Sports was released in 2006 by Nintendo.

It sold 82.78 copies overtaking Zelda, Mario, Donkey Kong and all the rest.

Remotes are moved in the ame motion as the sport being played in real life.

The game has won several awards.

The game was initially released for PlayStation 3 and Xbox 360 followed by PlayStation 4 and Xbox One on November 18, 2014 and for Microsoft Windows on April, 14 2015.

It can be played in first person or third person view.

Set in fictional San Andreas state, the game follows criminals in their effort to commit larceny while government agency chases them.

Free to roam mode allows players in the country side of the fictional city of Los Santos on foot or by vehicle.

With first person or third person views, players control the protagonist throughout as a single-player and switch between them both during and outside of missions.

Online, the multiplayer mode lets up to 30 players explore and engage in cooperative or competitive game matches.

Released in Japan for the Nintendo Entertainment System as the first of the Super Mario series.

Can be played in one or two player modes.

Mario and his brother Luigi travel through the Mushroom Kingdom to rescue Princess Toadstool from their enemy Bowser.

#RetroGamer
All #gamers need to play the original #SuperMarioBros!https://t.co/9Cg7bfJ1ER pic.twitter.com/yvuX5ZL7Wo

Classic game that has entertained old and young through its years of sales, but is not the best-selling Nintendo game on the list.

The commercial success of Super Mario Bros. has caused it to be ported to most of Nintendo's major gaming consoles. 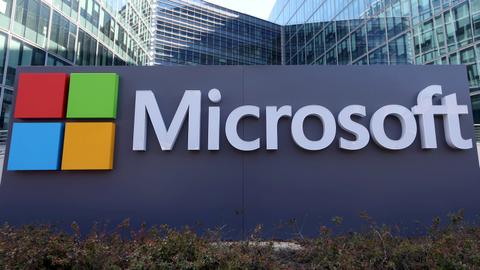 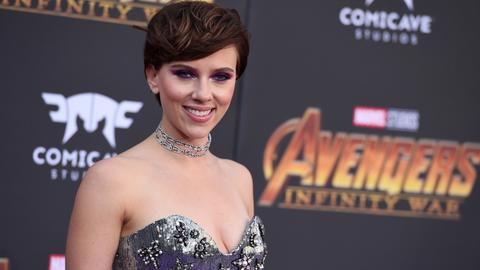