Hong Kong has a severe shortage of land and a debate has erupted over which land to use for housing.

A severe shortage of land in Hong Kong has everyone talking about how the issue should be addressed. The opinions on how to tackle the issue and resolve the territory's housing shortage are numerous.

A number of properties are leased from the government, including the land in Fanling that is leased by the Hong Kong Golf Club. The lease is up for renewal and many are suggesting that some of it be taken back by the government and developed for housing.

Some see it as a fight between rich and poor, while others believe there are other options that the government should look at, former agricultural land in which informal businesses operate. 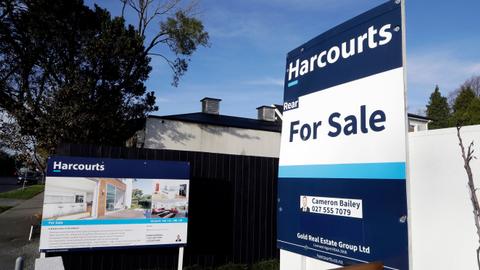 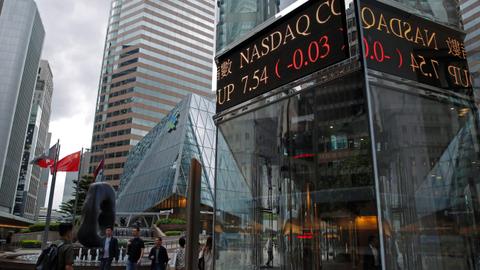