More than 105 million people travelled through airports in Turkey between January and July 2017, up from 97.9 million in the same period last year.

The number of passengers passing through Turkish airports surged by 7.4 percent year-on-year in the first seven months of 2017, the country's airport authority said on Monday.

More than 105 million people travelled through airports in Turkey between January and July, up from 97.9 million in the same period last year, according to the General Directorate of State Airports Authority.

In the same period, the number of international passengers jumped by 12.4 percent to reach nearly 44.2 million.

Cargo traffic was also on the rise, by 8.5 percent year-on-year to over 1.8 million tones – including overflights.

Turkey served over one million planes in the January-March 2017 period, a rise of 2.9 percent from the same period last year, including overflights.

Istanbul's Ataturk Airport remains the busiest airport in Turkey. It was followed by Sabiha Gokcen Airport, Istanbul's main air hub on the Asian side, and Ankara Esenboga, the capital city's airport. 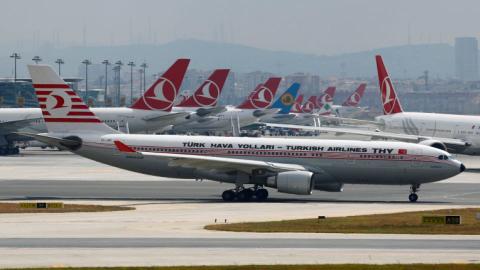 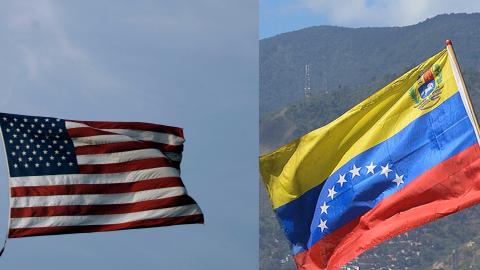 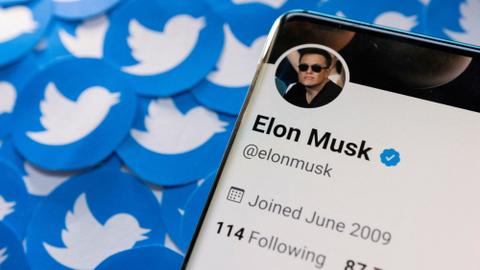