According to Bloomberg, photos and links will no longer affect the 140-character tweet limit.

A report by Bloomberg News quoted its source as saying the changes could take place in two weeks' time.

Currently, adding a photo takes around 24 characters while adding an unshortened link takes up around 23 characters from the limit.

If these changes occur, it will allow users more characters to tweet with and also allow them to share more multimedia.

Reaction to the possible news has been welcomed: 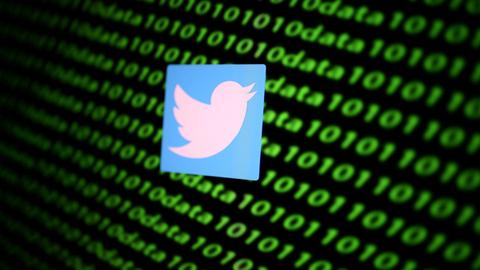