The main crowd in the mostly peaceful march had already dispersed when some protesters ran into a riot police barricade cordoning off access to the European quarter after which clashes ensued.

Police have fired teargas and used water cannons to disperse some protesters pelting officers with cobblestones and fireworks as a demonstration in Brussels over government-imposed Covid-19 restrictions turned violent.

The main crowd in Sunday's mostly peaceful march had already dispersed when about a 100 protesters ran into a riot police barricade cordoning off access to the European Commission.

After a brief stand-off with police, protesters hurdled trash and other objects, including a bicycle, at police and set off firecrackers and flares. Police used water cannon and fired tear gas to disperse the crowd.

"I can't bear discrimination in any form, and now there's the vaccine pass which is discriminatory, sanctions for (unvaccinated) carers which are discriminatory too, there's mandatory vaccination which is heading our way," one protestor, martial arts teacher Alain Sienaort, said.

"That's all discrimination, so we have to fight it. We don't want a dictatorship."

Banners compared the stigmatisation of the non-vaccinated to the treatment of Jews forced to wear yellow stars in Nazi Germany.

"Covid = Organised Genocide," said one sign. "The QR code is a Swastika," declared another, referring to the EU Covid safe digital certificate.

READ MORE: Covid-19 is changing the way people protest around the world

The protest followed new measures announced on Friday to curb one of Europe's highest infection rates, including mandatory mask wearing for most primary school children and a lengthening of the school holidays.

Earlier, a few thousand protesters marched peacefully through the centre of the Belgian capital to the neighbourhood which hosts the headquarters of European Union institutions, where the demonstration reached its endpoint.

In late November, a much larger number of demonstrators clashed violently with the police in Brussels. That led to dozens of arrests, injuries among police officers and widespread property damage.

On a weekly average, 17,862 new daily cases were reported in Belgium, a rise of 6 percent over the previous week. Hospital admissions rose 4 percent. More than 3,700 people are hospitalized with the virus, 821 of them in intensive care. More than 27,000 people with the virus have died in Belgium since the outbreak began last year. 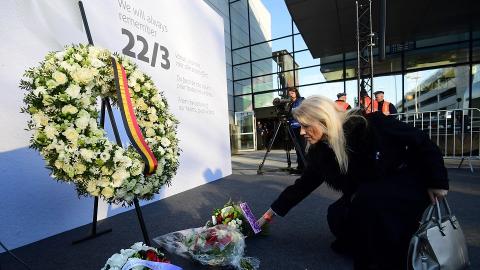 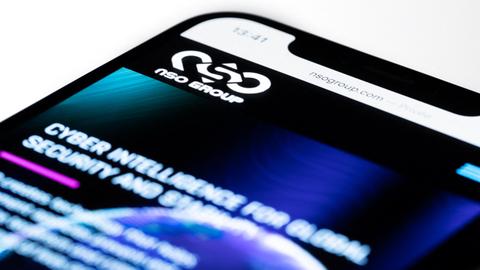