Arch-rivals in Italy bury the hatchet to thwart Salvini

Once considered enemies on different ends of the political spectrum, Italy’s Five Star Movement and the Democratic Party have come together to avoid an election populist Matteo Salvini was well placed to win.

Two of Italy’s warring political parties made peace this week and threw a spanner in the works for far-right Lega leader Matteo Salvini’s plan to call an early election.

The Five Star movement and the centre-left Democratic Party agreed to form a coalition with Giuseppe Conte receiving a fresh mandate to form government as prime minister.

A crunch agreement between the two rivals averted a crisis in which a new election would have to have been called.

The main beneficiary of such a vote would have been the firebrand Salvini, who has been riding high in the polls on the back of his fiery rhetoric against refugees.

Conte wasted no time in digging his teeth into the former interior minister’s political reputation.

Salvini, he said, had put “personal and party interests” above those of the country. The prime minister further broke with the anti-EU populist by promising closer ties with the continent-wide bloc.

The episode marks a dramatic turnaround in relations between once bitter rivals, the Five Star Movement (MS5) and the Democratic Party. Activists from both sides threatened to walk over any proposed agreement, and talks were almost scuppered over MS5’s insistence that Conte be reinstated as prime minister.

The two sides stand at different ends of the spectrum when it comes to issues, such as Europe and government spending for big infrastructure projects.

Given Conte’s pledge to govern from a united platform and his cordial overtures to Europe, it seems Luigi Di Maio’s MS5 is willing to put those issues aside to keep Salvini out of power.

For the Democratic Party, being part of the new government coalition is their first taste of power since the 2018 Italian General Election, which ended with a hung parliament and the doomed coalition between Salvini’s Lega and MS5.

The new coalition will be tasked with addressing the Mediterranean refugee crisis, as well as the popular anger that has come as a result of years of austerity policies. 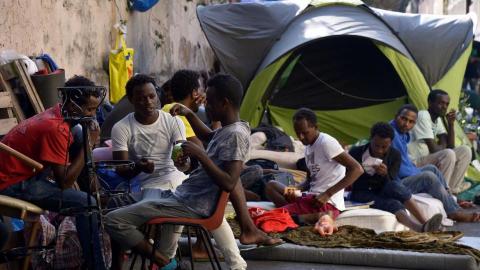 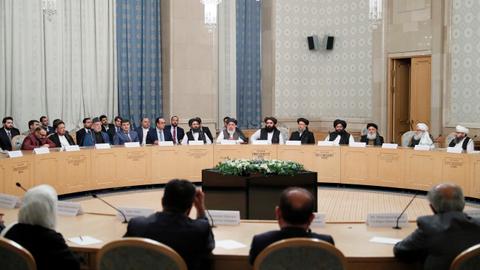 Inclusive government in Afghanistan a top priority in Moscow talks 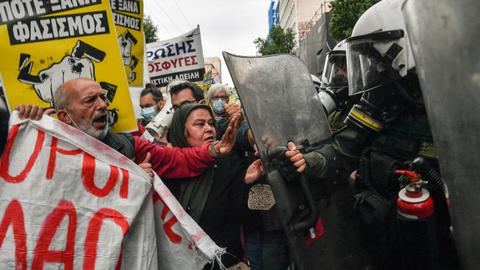