Britain to opt out of rights laws during wartime

Prime Minister Theresa May shares plans to protect troops from the European Convention on Human Rights during conflict. The move would end what May calls "vexatious" human rights claims on British soldiers.

Britain announced plans on Tuesday to opt out of the European Convention on Human Rights (ECHR) in times of war. Prime Minister Theresa May said the move would end "the industry of vexatious claims" against troops who return from war.

Since 2016, Britain has spent more than 100 million pounds on Iraq-related investigations, inquiries, and compensation, the Ministry of Defence said. Under the ECHR, any person who feels their rights have been violated by a member state can take the accusations to court. The court's rulings become binding on that state.

"Those who serve on the frontline will have our support when they come home," May said, during the Conservative Party's conference.

The plan intends to prevent excessive legal claims of abuse against members of the armed forces. Soldiers would continue to abide by the Geneva Convention.

"We will repay them with gratitude and put an end to the industry of vexatious claims that has pursued those who served in previous conflicts," said May.

Defence Secretary Michael Fallon said ahead of his conference speech: "Our legal system has been abused to level false charges against our troops on an industrial scale."

"It has caused significant distress to people who risked their lives to protect us, it has cost the taxpayer millions and there is a real risk it will stop our armed forces doing their job," he continued.

Human rights organisations are furious at the proposal.

"The truth is that derogation will protect no one except those at the MoD [Ministry of Defence] with something to hide. It will make us hypocrites on the international stage and embolden our enemies to capitalise on our double standards," Martha Spurrier, the director of the National Council for Civil Liberties, told The Guardian.

"If ministers held our troops in the high regard they claim, they would not do them the disrespect of implying they can't abide by human rights standards. For a supposedly civilised nation, this is a pernicious and retrograde step." 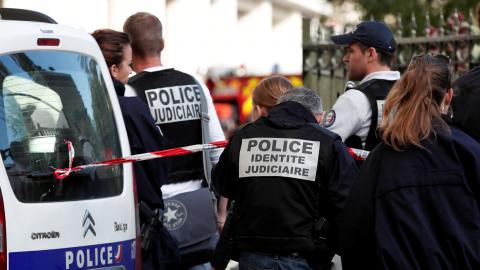 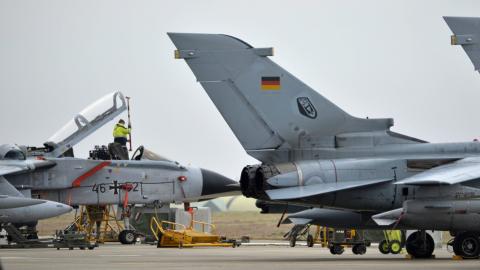