Council of Europe member states have agreed that Russia could present a delegation from Tuesday despite strong opposition from Ukraine.

The Council of Europe's parliamentary assembly voted Tuesday to allow Russian representatives to return to the body, five years after the annexation of Crimea.

Despite strong opposition from Ukraine, 118 parliamentarians from Council of Europe member states agreed that Russia could present a delegation from Tuesday, paving the way for it to participate in the election of a new secretary general for the pan-European rights body on Wednesday.

Sixty-two members of the Strasbourg-based body's parliamentary assembly voted against the move and there were 10 abstentions following Monday's debate.

Moscow representatives were stripped of their voting rights after Russia's annexation of Crimea in 2014.

Russia responded by boycotting the assembly, and has since 2017 refused to pay its $37-million (33-million-euro) share of the annual budget of the human rights watchdog.

It had threatened to quit the body altogether if it was not allowed to take part in Wednesday's election. 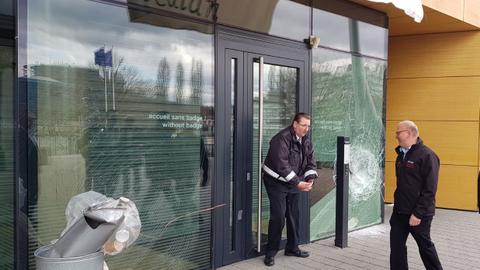 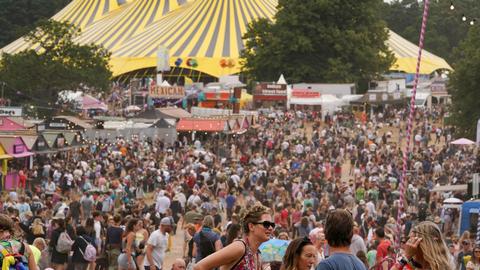