Madsen is charged with murder as well as indecent handling of a corpse for disposing of Wall's body. The inventor has offered a shifting variety of explanations for Wall's death.

Inventor Peter Madsen was charged on Tuesday with killing Swedish journalist Kim Wall during a trip on his private submarine, with prosecutors saying he either cut her throat or strangled her before dismembering her body and dumping it into the sea.

Madsen is charged with murder as well as indecent handling of a corpse for disposing of Wall's body.

Wall, who was working on a story about Madsen, was last seen aboard the vessel as it left Copenhagen. The next day, Madsen – an entrepreneur who once dreamt of launching a manned space mission – was rescued from the sinking submarine without Wall.

Madsen has since offered a shifting variety of explanations for Wall's death.

Initially, he told authorities he had dropped Wall off on an island several hours after their voyage began. Then he claimed that Wall died accidentally inside the submarine while he was on deck during the excursion and he had "buried" her at sea.

Her headless torso was found floating in Koge Bay off Copenhagen on August 21, and her head, legs and clothes were recovered in plastic bags in the same waters on October 7.

Madsen later in October 2017 admitted dismembering Wall's corpse but denied murdering her. The police also suspect Madsen had sexual relations with the journalist and killed her as part of a sexual fantasy, then dismembered her body and tossed the parts into the sea.

Investigators found a hard disk in Madsen's workshop that contained fetish films in which women were tortured, decapitated and burned alive.

"This hard drive doesn't belong to me," Madsen insisted, saying numerous people had access to his workshop.

"We had, among others, an intern living there," he said.

The start of the trial has been set for March 8. A verdict is expected on April 25. 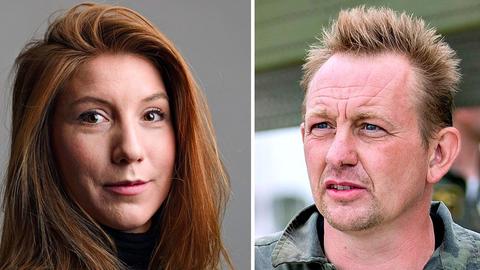 Danish inventor gets life in prison for journalist's murder 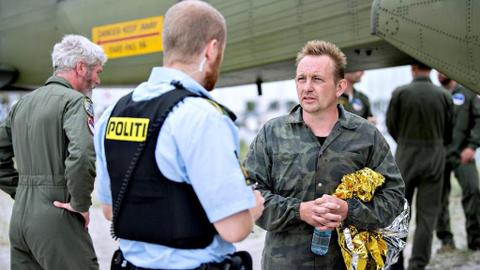 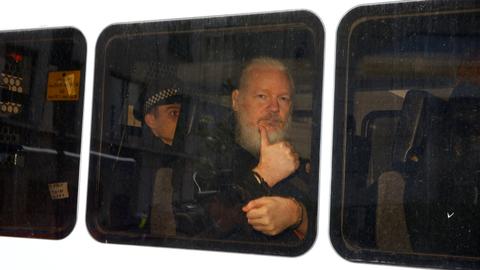