Police in the Netherlands say the country's permissive drug policy has spawned an underground economy with criminal gangs in charge.

The Netherlands is known for its tolerant policy on soft drugs. The availability of marijuana in cafes is held up as a progressive approach.

Last month, however, the Dutch police issued a damning report saying the country was in danger of becoming a narco-state with criminal gangs taking over drug production and exerting increasing power over local communities. 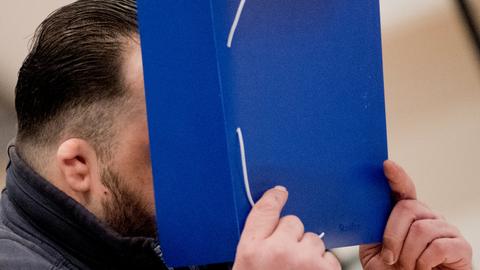