The cause of the blast at the Russian-owned oil refinery was not immediately known.

The blast at the plant in the northern town of Brod, on the border with Croatia, occurred around 1930 GMT (9:30 pm), RTRS television reported, citing the head of the municipality, Ilija Jovicic.

The cause of the explosion at Bosnia's sole oil refinery, which sparked a fire, was not immediately known.

Firefighters were sent to the scene and brought the blaze under control, RTRS reported.

The Russian state-controlled Zarubezneft oil company holds a majority stake in the Brod refinery, which can handle up to 1.2 million tonnes of crude oil per year. 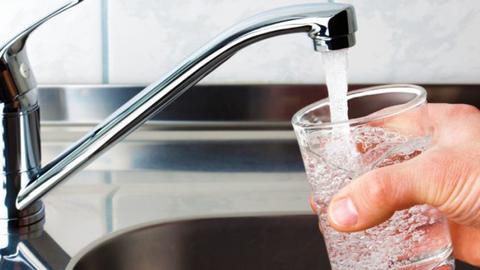