Victor Orban will likely seize on the election results as vindication of his clashes with EU institutions over his hardline anti-immigration policies and rejection of the EU's refugee resettlement programme.

Hungary's anti-immigration populist premier Viktor Orban was set for a third straight term on Monday after a crushing election victory, delighting other nationalists but likely causing unease in some other EU members.

Orban will likely seize on the election results as vindication of his clashes with EU institutions over his hardline anti-immigration policies and rejection of the EU's refugee resettlement programme, as well as his moves to clamp down on civil society groups.

TRT World's Sara Firth has more on the story.

But, greetings from Europe's far-right leaders poured in for Orban soon after his election victory.

"Emancipation not directed at fighting anybody but at making Central Europe visible as a very constructive European and European Union partner," Szymanski told the private TVN-24 broadcaster.

France's far-right leader Marine Le Pen tweeted her congratulations, saying the "reversal of values and mass immigration promoted by the EU has been rejected once again."

German Chancellor Angela Merkel congratulated Orban, a German government spokesman said, adding that she would work with his new government despite differences on migration.

"As is customary after elections in Europe, the chancellor congratulated the election winner, prime minister Orban, on his success in the Hungarian parliamentary elections in a letter," government spokesman Steffen Seibert said.

"It is quite obvious that there are also controversial issues in our cooperation, the different stances in migration policy come to mind," Seibert added.

European Commission President Jean-Claude Juncker will write to the Hungarian prime minister to congratulate him on his election victory.

"The people of Hungary have voted yesterday and the European Union is a union of democracy and values," a spokesman for the EU executive told a regular press briefing. 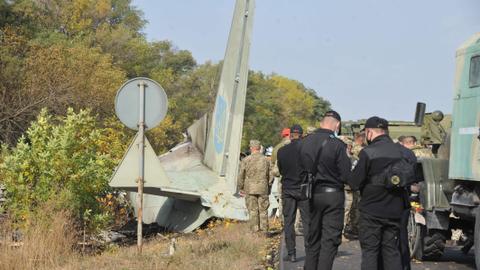