The documents spread on social media just before midnight on Friday when front-runner Emmanuel Macron and his far-right rival Marine Le Pen officially wrapped up campaigning for Sunday's election.

Leading French presidential candidate Emmanuel Macron's campaign said on Friday it had been the target of a "massive" computer hack that dumped its campaign emails online.

The leak comes one-and-a-half days ahead of the second and final round of the presidential contest in which voters will choose between Macron and his far-right rival, Marine Le Pen.

Macron, who is seen as the front-runner in an election billed as the most important in France in decades, extended his lead over Le Pen in the first round of polls last week.

As much as 9 gigabytes of data were posted on a profile called EMLEAKS to Pastebin, a site that allows anonymous document sharing.

It was not immediately clear who was responsible for posting the data or if any of it was genuine.

The centrist candidate's furious staff said the release of thousands of emails, accounting documents and other files was an attempt at "democratic destabilisation".

The documents spread on social media just before midnight on Friday when 39-year-old Macron and his far-right rival Marine Le Pen officially wrapped up campaigning for Sunday's election.

Macron's team said the files were stolen weeks ago when several officials from his En Marche party had their personal and work emails hacked.

"Clearly, the documents arising from the hacking are all lawful and show the normal functioning of a presidential campaign," aides said in a statement.

They compared the leak to the hacking of emails of the Democratic National Committee (DNC) during the last year's presidential campaign in the US.

His team urged the media to be cautious about publishing details of the emails given that campaigning had ended, and publication could lead to criminal charges.

Hillary Clinton had alleged Russian hacking of her campaign's emails was partly to blame for her defeat in last year's US presidential election to Donald Trump.

Macron's campaign has previously complained about attempts to hack its emails, blaming Russian interests in part for the cyber attacks.

On April 26, the team said it had been the target of failed attempts to steal email credentials dating back to January.

The Kremlin has denied it was behind any such attacks, even though Macron's camp renewed complaints against Russian media and a hackers' group operating in Ukraine. 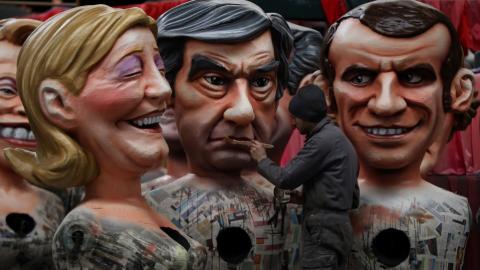 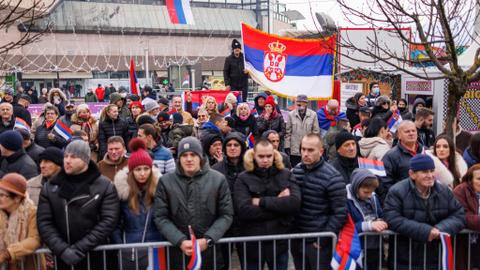 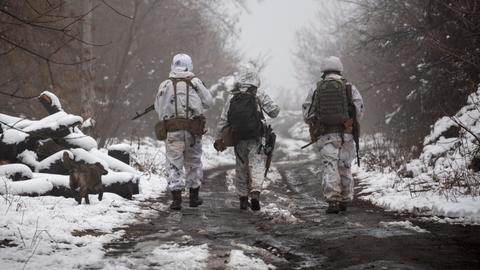 US accuses Russia of ‘preparing sabotage’ to justify Ukraine invasion 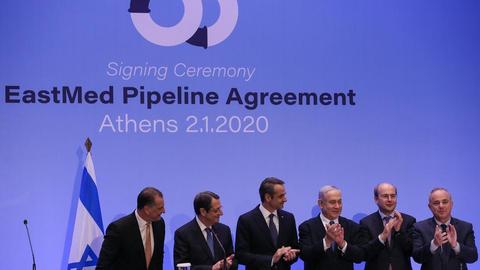