Thousands of union workers in France are rallying against a proposed legislation which would change the country's labour-friendly regulations.

The growing wave of mass strikes in France look likely to drag on into the Euro 2016 international football tournament which is due to begin in just eight days.

The reforms, passed early last month, aim to make the hiring and firing process easier in a bid to bring down high unemployment rates and encourage negotiations at a company level, as well as increase working hours.

But some of the country's top unions say the reforms only threaten labour rights and jeopardise job security.

Joblessness in France currently stands at around 10 percent, with a 24 percent rate for youth unemployment.

France's powerful General Confederation of Labour (CGT) called on its members to go on nationwide strikes from June 1 to June 14.

Half of all train services in France were suspended on Wednesday as the dispute between the CGT and the government escalated, with three of four rail unions beginning an indefinite strike.

France's state-owned railway company, SNCF, said only six out of the 10 high-speed trains were running.

The CGT is also on strike at oil refineries and one-fifth of petrol stations are short of fuel amid violent protests.

International services to Britain are still running, while Belgium, the Netherlands and Switzerland are experiencing some disruption. Most trains departing for Spain and Germany are cancelled.

Dock workers are likewise expected to announce a strike soon.

Unless a deal can be reached within the week, the strikes will coincide with the Euro 2016, due to be held between June 10 and July 10.

Some 2.5 million fans are expected in stadiums, including 1.5 million foreign visitors arriving to watch one of the greatest sporting spectacles in Europe.

The government has pulled out its chequebook to settle a series of sectoral disputes before the tournament, but has played down the disruption and stuck to its refusal to withdraw the planned labour reform.

"France loves to give this image of itself as a sort of permanent drama, but that's not the reality. France is not at a standstill," Jean-Marie Le Guen, secretary of state for relations with parliament, told Radio Classique.

The new legislation is due to be presented to Senate on June 14 amid calls for another national day of action.

The bill has come under heavy criticism from opposition politician and former president Nicolas Sarkozy, who has accused Hollande of getting "everything wrong from the start."

"If you don't accept the debate of ideas in parliament, then it moves to the streets," Sarkozy told Valeurs Actuelles magazine.

According to a poll published by the Journal du Dimanche newspaper on Sunday, 46 percent of people still support the unions, down from 54 percent recorded by BVA mid-May. 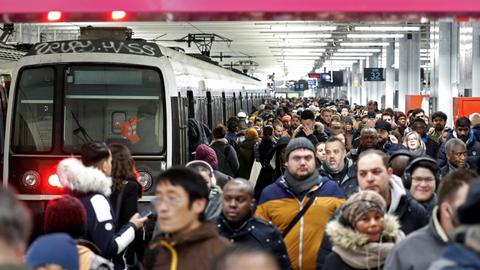 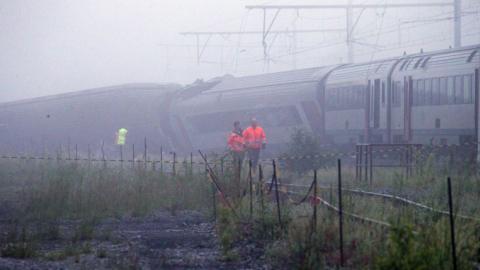 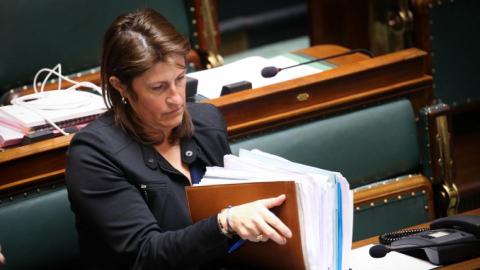