Martin's election follows months of negotiations between his centre right party, Fine Gael, and the Green Party, to reach an agreement following elections in February before the onset of the coronavirus crisis.

Fianna Fail leader Micheal Martin was elected as Ireland's new prime minister, replacing Leo Varadkar as the country's Taoiseach during a special sitting of the Dail parliament on Saturday.

Martin's election follows months of negotiations between his centre-right party, Fine Gael and the Green Party, to reach an agreement following elections in February, before the onset of the coronavirus crisis.

"To be elected to serve as Taoiseach of a free republic is one of the greatest honours which anyone can receive," Martin told the parliament.

The 59-year-old will be formally appointed by Ireland's president, Michael D Higgins, and is set to announce his ministers later in the day.

After Varadkar's caretaker government had to lock down the country to slow the spread of coronavirus, Martin said the reopening of the majority of the economy from Monday was "a moment of opportunity and a moment of hope for our people".
He said he hoped the new government could tackle problems in housing, healthcare and climate change, which he described as "the existential challenge of our time".

Upon Martin's election at a special socially distant sitting of parliament on Saturday, Irish politics will be broadly split down left-right lines for the first time with the pro-Irish unity Sinn Fein taking over as the main opposition.

Danny Healy-Rae congratulates MIcheál Martin as incoming Taoiseach, and has special word for his chief of staff Deirdre Gillane.

Readers, you will never guess which county Deirdre Gillane hails from.

Martin takes over the role of Irish premier from Fine Gael's Varadkar in an historic reconciliation of Ireland's two major political parties which dates back to the foundation of the state a century ago.

Under the agreement, Fine Gael is set to regain the post of Taoiseach at the end of 2022.

The two parties needed the support of the Greens to have a working majority in the Irish parliament, equating to around 80 seats.

The one-time fringe party won the popular vote with 24.5 percent of first preference ballots, becoming the second-largest force in parliament and is expected to become the main opposition party. 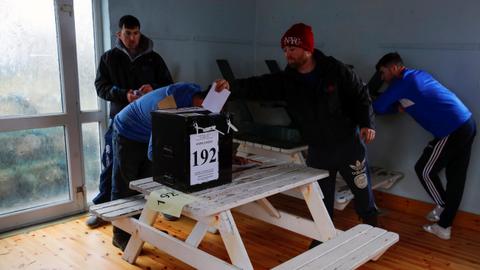 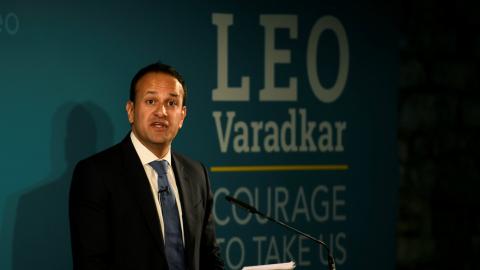 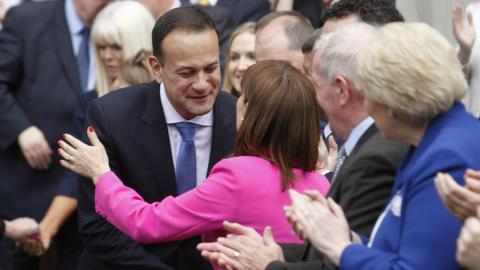 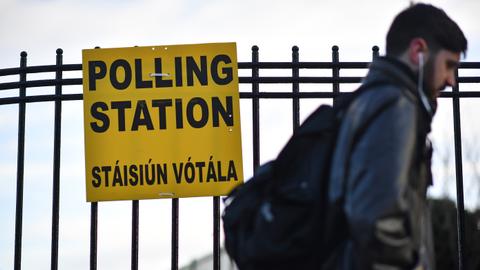 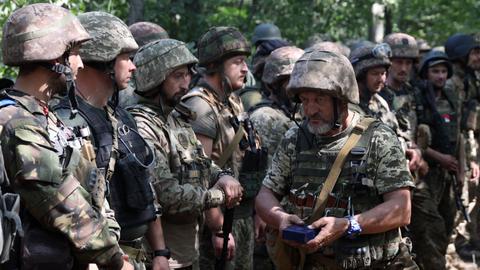