Is Ireland ready to allow abortion?

It is currently a crime to abort a child in the Republic of Ireland, which has decided to hold a referendum on the issue for the third time in more than three decades.

Ireland is expected to hold a public vote later this year on whether to introduce a constitutional amendment allowing women to have abortions. Currently, Irish women travel to the Netherlands or Britain to have the procedure.

It will be Ireland's third vote in 35 years on whether to relax the country's restrictive rules on abortion. It is currently a criminal offence to abort a child in the Republic of Ireland.

The country's constitution follows Catholic teachings, according to which, the life of the unborn child must be protected.

However, there has been a noticeable change in the way Irish people now lead their religious lives. 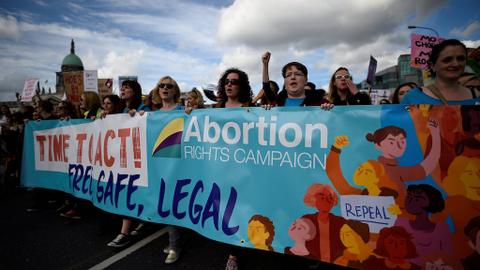 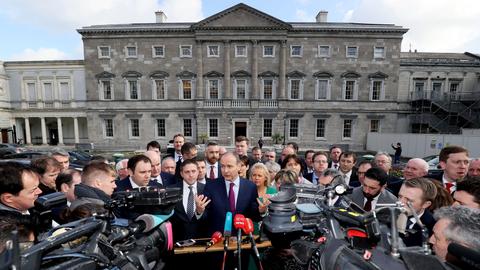 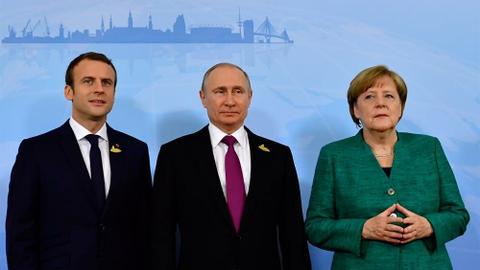