Despite the city's diversity, Muslim residents of Rotterdam are struggling to call the city home. They say they deal with Islamophobia on a regular basis.

Rotterdam is the Netherlands' second largest city and its most diverse.

It's been called "The Gateway to Europe." Around half its residents come from foreign countries.

But lately, it's become less-welcoming for some.

Far-right politicians say the country is in danger of losing its Dutch identity.

That rhetoric has had an impact on Rotterdam's Muslim community. 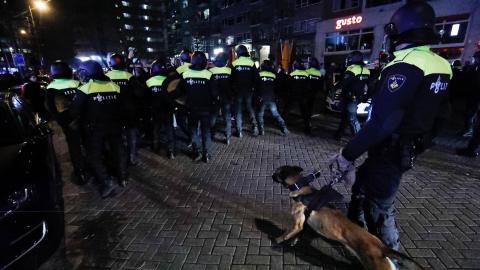