Karabakh mediators to meet on Tuesday

France says Karabakh mediators will meet on Tuesday in Vienna

France, a co-president of the Minsk Group of negotiators in the Karabakh conflict, said on Monday the group would meet on Tuesday in Vienna to discuss the outbreak of violence in the territory between Azerbaijan and Armenian-backed separatists.

In a statement, the French Foreign Ministry said its incumbent, Jean-Marc Ayrault, had spoken to his Armenian counterpart and called for an immediate ceasefire. 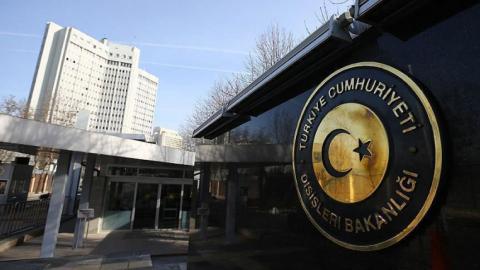