A Syrian refugee, who killed one person and wounded two others in the southern German city of Reutlingen on Sunday, has no apparent connection to terrorism, police said.

A 21-year-old Syrian refugee was arrested after killing a woman with a machete and injuring two other people in the southern German city of Reutlingen on Sunday, but the attack had no apparent connection to terrorism, police said.

"At this stage of the enquiry we have nothing to indicate this was a terrorist attack," police said following the attack around 4:30 pm (1430 GMT) near the bus station of the city of some 100,000 near Stuttgart.

The statement added that the man, who was arrested, "had a dispute" with the woman and killed her "with a machete" before injuring a second woman and a man.

The attacker was "known to police", it said.

Police further added that the killing did not bear the hallmarks of a "terrorist" attack.

"At this stage of the enquiry we have nothing to indicate this was a terrorist attack," police in the southwestern city of Reutlingen said.

It was the fourth act of violence against civilians in western Europe - and the third in southern Germany - in 10 days.

On Friday, a deranged 18-year-old German-Iranian who was obsessed with mass killings shot dead nine people in Munich before turning his gun on himself as police approached.

On July 18, a 17-year-old youth who had sought asylum in Germany was shot dead by police after wounding four people from Hong Kong, some of them severely, with an axe on a train and injuring a local resident near the city of Wuerzburg.

DAESH terrorist group claimed responsibility for both the Wuerzburg and Nice attacks. German police said the Munich gunman had no connection with DAESH or the issue of refugees in Germany. 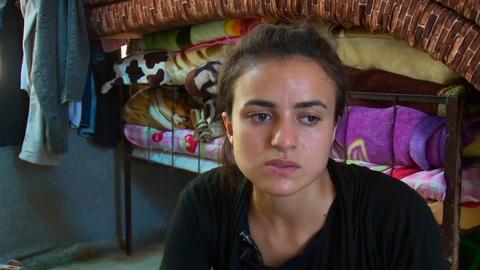 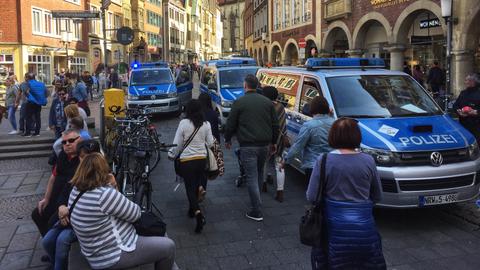