Many dead as boat capsizes off Greek island

At least 15 asylum seekers drowned when their inflatable boat sank off Lesbos island, Greek coastguard officials say. Witnesses say there were 25 refugees and migrants on board.

At least 15 people, including children, drowned when an inflatable boat carrying refugees and migrants sank off Greece's Lesbos island, the Greek coastguard said on Monday.

Eight of the bodies were recovered in Greek waters while the Turkish coastguard found another seven bodies, a Greek coastguard spokesperson said, adding that two women, one of them pregnant, were recovered alive.

"According to the pregnant woman, there were 25 people on board the boat that sank," the spokesperson said, adding further that Greek authorities had received no distress call prior to finding the bodies.

Officials said several vessels are continuing the search and the weather conditions in the area are mild.

Lesbos was the main gateway into the European Union in 2015 for nearly a million Syrians, Iraqis and Afghans who crossed from Turkey. A deal between the EU and Ankara in March last year has all but closed down that route.

Just over 4,800 refugees and migrants have crossed to Greece from Turkey this year, according to the United Nation refugee agency UNHCR, and about 20 asylum seekers arrive on Greek islands each day. 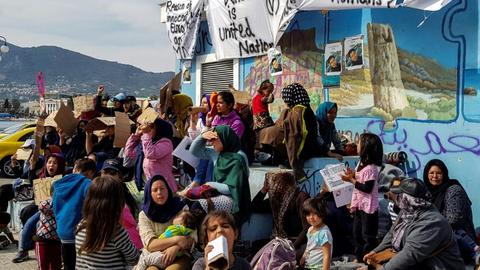 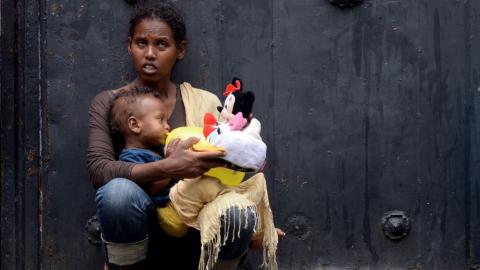 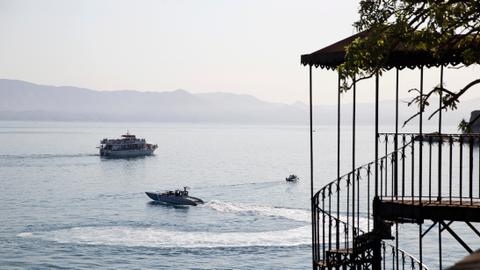