Italian police are dropping a probe into a bishop for the alleged sexual abuse of seminarists, media reports said Sunday.

Prosecutors in Cassino, south of Rome, had opened a probe into monsignor Gerardo Antonazzo after receiving a letter from a seminarian accusing the bishop of sexually molesting him and others.

But prosecutor Luciano d'Emmanuele on Sunday released a statement saying no charges would be brought, La Repubblica daily said.

Antonazzo had been quoted on Saturday stressing "how utterly unfounded the accusations are."

Pope Francis has approved the creation of an internal church tribunal to punish bishops who cover up sex abuse by priests, but networks of abuse survivors point out that the Holy See has shied away from legal action so far. 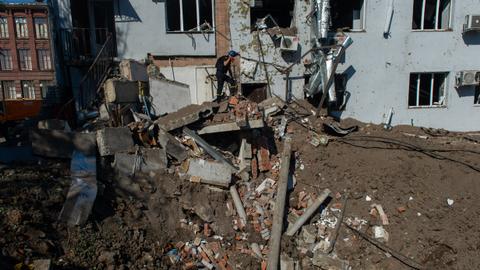