A Dutch publisher that creates school textbooks in the Netherlands has come under fire from pro-Israeli groups, who accuse the publishing company of peddling “Palestinian propaganda”.

Plein M, the social science textbook that Nordhoff prepared for middle-level applied education schools highlights the importance of Jerusalem for Muslims and Christians without mentioning Judaism.

The publishing company has not responded to the criticism.

It is not the first time that the company has been criticised by pro-Israel lobbies.

In 2015, after accusations from pro-Israeli groups, the same publisher defended its history textbook in which it stated that Israel was created after “Jewish militias carried out murders in Arab villages, and hundreds of thousands of Palestinians fled and settled in refugee camps across the border”.

Palestinian-Israeli tension is not new in the Netherlands.

Recently, the Dutch government declared that it would soon begin to recognise Gaza, the occupied West Bank and East Jerusalem, as the birthplace of Palestinians who were born in the country after Israel was created.

However, the government’s decision seems not to be ideologically motivated. According to the report by the local news site Volkskrant daily, the Netherlands aims to prevent from being sued at the European Court of Justice.

The decision is issued after a Dutch citizen of Palestinian origin sued the Netherlands at the European Court of Justice, asking for the right to register his birthplace as Palestinian instead of as Israel.

The country also favours a two-state solution for the Palestine-Israeli conflict, which would enable two states to exist peacefully, but it does not officially recognise the Palestine state. 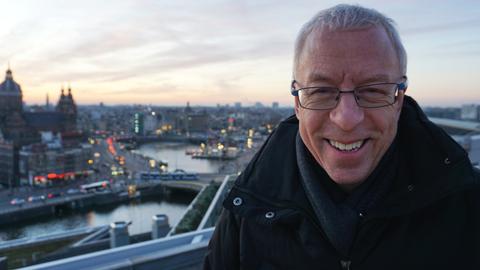 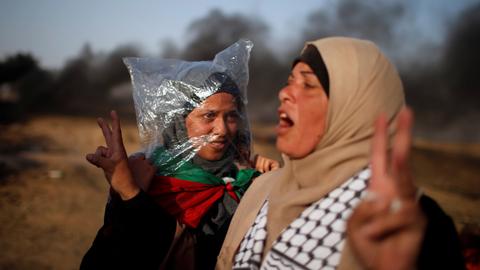