Following a terror attack in Paris on Thursday, France has mobilised over 50,000 police officers and soldiers across the country to keep people safe during Sunday's polls.

Following a terrorist attack in Paris on Thursday, the French government has heightened security across the country ahead of presidential elections on Sunday.

The Daesh-claimed attack in the French capital, one of the world's most popular destinations among tourists, killed a policeman and wounded two more.

The government has deployed over 50,000 police officers and soldiers across the country to keep people safe during the polls.

With just one day to go before the first round of the two-stage presidential election, Far-right nationalist candidate Marine Le Pen on Friday promised tougher immigration and border controls to beat terrorism if elected.

Centrist Emmanuel Macron, who narrowly leads a tight race ahead of Le Pen, said the solutions were not as simple as she suggested, and that there was "no such thing as zero risk". 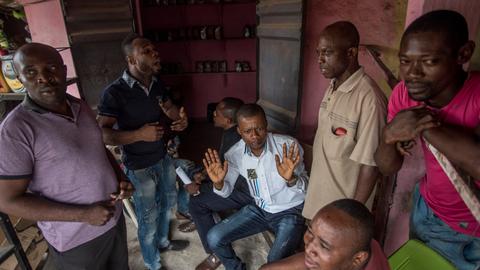 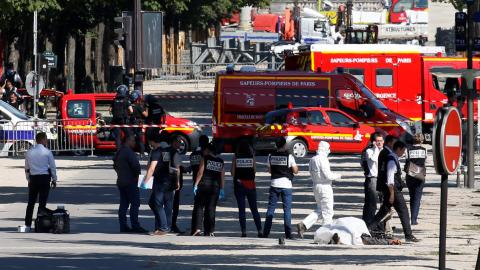 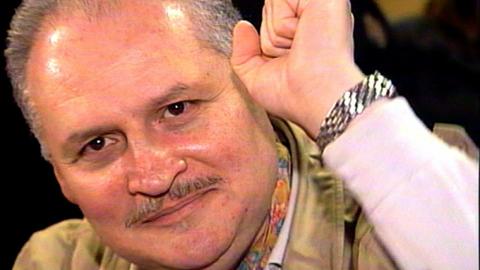