A 34-year-old man opened fire at the Grey Club in the city of Constance during the early hours of Sunday before being shot by police.

A gunman opened fire at a night club in the southern German city of Constance early on Sunday, killing at least one and wounding four others before being shot by police.

The 34-year-old attacker "was critically injured in a shootout with police officers as he left the disco, and later succumbed to his wounds in hospital," police said.

"The motives of the man, who probably acted alone, are not known yet," added police.

Terrified patrons had either fled the building or found a place to hide, said police.

Police said in a statement that special commando forces have been deployed to the city as a precaution.

On Friday, a failed asylum-seeker killed one person and injured six others in the northern city of Hamburg. 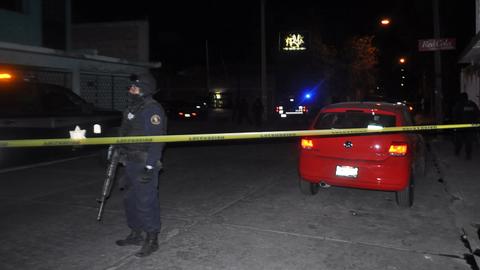 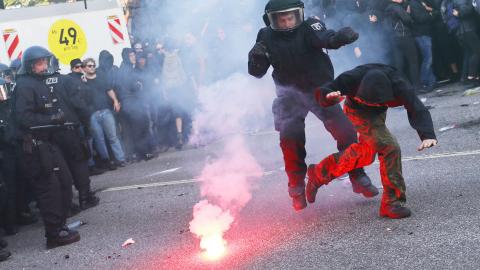 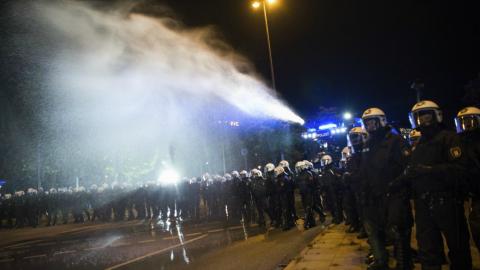