Finance Minister Rishi Sunak announced the budget to tackle unemployment as a result of the coronavirus pandemic.

The UK government has unveiled a package worth $37 billion (£30 billion, 33 billion euros) to save jobs and help the young into work to kickstart the coronavirus-hit economy.

"People need to know that although hardship lies ahead, no-one will be left without hope," said Chancellor of the Exchequer Sunak.

Noting that "people are anxious about losing their jobs, about unemployment rising," Sunak told the country on Wednesday:

"We're not just going to accept this."

For me, this has never just been a question of economics, but of values:

Other measures included a temporary cut to the level of value added tax on food, accommodation and attractions – and lifting the threshold at which stamp duty tax is due on home purchases to help the construction sector.

Britain has suffered Europe's deadliest outbreak of Covid-19 and a nationwide shutdown led to the worst economic contraction among the G7 leading industrialised states.

Sunak said the UK economy had contracted by 25 percent over the coronavirus lockdown – "the same amount it grew in the previous 18 years."

Totally oblivious to the scale of the challenges we face.

The investment package includes $2.5 billion (£2 billion) in grants for households to insulate homes and make them more energy efficient, and another $1.3 billion (£1 billion) for public sector buildings, including hospitals.

The plan is part also of Britain's long-term pledge to reduce carbon emissions to net zero by 2050 to tackle climate change.

Britain imposed a nationwide lockdown on March 23 to halt the spread of Covid-19 but has gradually begun easing restrictions in the hope of boosting ailing businesses.

Recent official data showed the UK's biggest quarterly contraction for more than 40 years – at minus 2.2 percent – in the January-March period.

However, the data included only the first full week of the lockdown and economists expect subsequent damage to be considerably worse for the second quarter.

Another contraction would place Britain in a technical recession.

Since the crisis began, the Bank of England has pumped cash stimulus worth $378.2 (£300 billion) into Britain's virus-hit economy and slashed its main interest rate to a record-low 0.1 percent – moves aimed at propping up businesses and saving jobs. 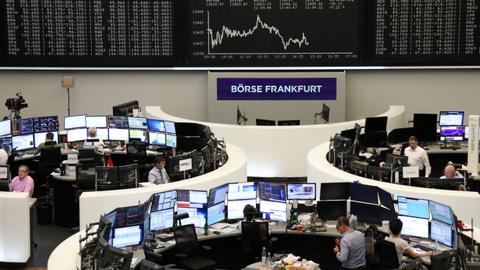 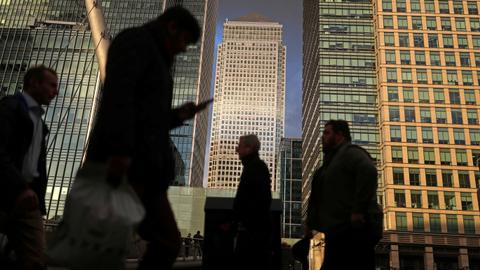