Extremism in prisons is a growing threat which needs to be treated as an "urgent priority", the justice ministry said.

The UK government on Monday introduced plans to tackle extremism in prisons, including banning offensive literature and removing inmates from worship services if they promote beliefs deemed against "fundamental British values".

Extremism in prisons is a growing threat which needs to be treated as an "urgent priority", the justice ministry said.

"For the highest risk terrorists and radicalisers, the government will use all the measures at its disposal, including separation from the mainstream prison population, to contain their risk and prevent the spread of poisonous ideologies," the statement added.

Rightfully so as a former prisoner there is a big problem with radicalization in prisons #Prison #Extremism #MOJ https://t.co/XN5AAG44YX

"Extremists cannot be allowed to prey on the vulnerable," the justice ministry said in a response accompanying the review on extremism in prisons. New measures to be brought in include greater vetting of prison chaplains and tighter controls on worship services.

"We will ensure that governors use their existing powers to remove prisoners from corporate worship where they are behaving subversively or promoting beliefs that run counter to fundamental British values.

"We do not, however, believe it is the right course of action at present to alter the provision of worship more generally or, for example, to pursue in-cell alternatives," the ministry of justice said.

A total of eight measures will be introduced, including a review of staff training and the removal of literature considered extremist and offensive.

The government had additionally created a new department -- the Security, Order and Counter Terrorism Directorate -- which will be in charge of developing the plan to counter extremism in prisons.

The new plans follow a review commissioned by the former justice minister, Michael Gove, which saw a team visit more than 60 prisons in the UK, France, the Netherlands and Spain.

Gove's successor, Elizabeth Truss, threw her support behind the overhaul.

"I am committed to confronting and countering the spread of this poisonous ideology behind bars," she said in a statement.

The review found both Muslim and non-Muslim inmates were vulnerable to radicalisation and called for leadership to ensure Muslim prisoners could safely practise their faith: "Throughout the review the team emphasised the importance of faith to prisoners, and its potential to transform lives for the better. 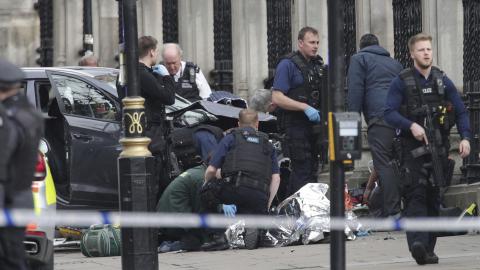 UK plans "jails within jails" in a bid to prevent radicalisation 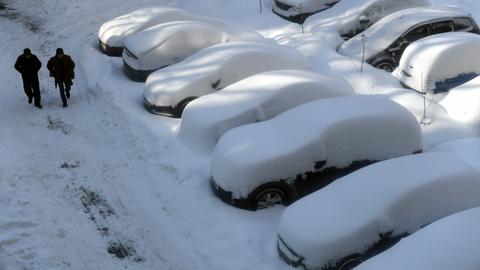