The trio's work on unusual states of matter is expected to open up new applications in material science and electronics.

Three British scientists - David Thouless, Duncan Haldane and Michael Kosterlitz - won the 2016 Nobel Prize for Physics on Tuesday for their work on unusual states of matter.

The trio's study revealed a set of unexpected regularities in the behaviour of matter.

According to the Royal Swedish Academy of Sciences, it has boosted research in condensed matter physics and raised hopes for uses in new generations of electronics and superconductors or future quantum computers.

Thouless won half of the eight million Swedish kronor ($937,000) prize. The other half was divided between Haldane and Kosterlitz.

For topologists, materials are mathematical objects with set numbers of holes.

Imagine a rubber coffee cup being bent, twisted and reshaped into a donut. For topologists the two shapes are indistinguishable. But for the rest of us, they are completely different.

In practical terms, these properties of matter may one day lead to the reshaping of common materials into topological states that can transport energy and information in very small spaces without overheating.

Last year, Takaaki Kajita and Arthur McDonald were awarded the prize for their work on neutrinos. 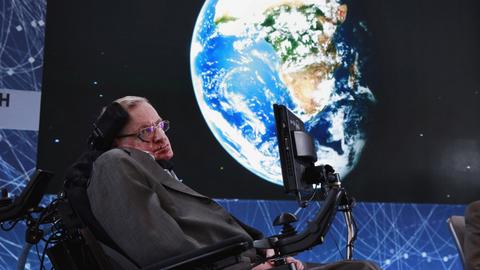 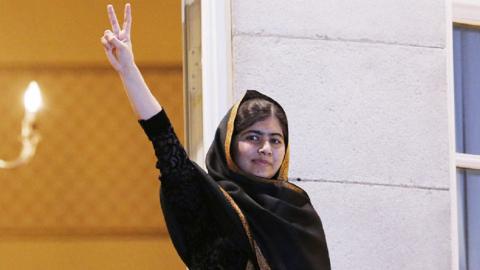