You Wenfeng belongs to China's tiny Hezhen ethnic group and makes clothes of fish skin, an old tradition passed down by her mother.

You Wenfeng, who belongs to China's tiny Hezhen ethnic group, is one of the few people in her community who can still make clothing from the skin of fish.

She was not yet born when her kinsmen were thrown into labour camps during Japan's occupation of Manchuria in the 1930s and 1940s.

"Many Hezhen clans perished, but my mother survived to pass on her fish-skin knowledge to me," said You, 68.

A Tungusic people native to Siberia and on the Black Dragon river, as the Amur is known in China, the Hezhen rebuilt its population to 5,000 from 300 after World War II.

But that hasn't stopped the decline of Hezhen culture, including the tradition of making garments from the skin of carp, pike and salmon.

Few in the current generation are interested in learning the craft. Fish-skin clothing is also no longer a regular part of daily Hezhen attire.

Sensing the end, You started to impart her knowledge to some local Han Chinese women in Tongjiang, a quiet city near the northeastern border with Russia where she now lives.

Her disciples also learn the Yimakan, a storytelling genre that switches between speech and song in the Hezhen language.

The education is arduous, with You's acolytes committing to memory songs of fishing, hunting and ancient tribal conquests through phonetics alone.

With little prompting, You burst into song in her studio apartment during a visit by Reuters, singing of a woman's wish to bear a son for her hunter-husband.

Hezhen hunters rode on canoes made from birch, or "swift horses", You said, smiling.

Such is their skill on water that legend says the Hezhen descended from mermaids.

These days, fish are sourced from the marketplace. And instead of tiger bone and deer tendon, embroidery needles and cotton thread are used.

She would de-skin the fish and dry the skin. It is then repeatedly passed through the wooden jaws of a rudimentary press to soften it. The process takes a month. Sewing requires a further 20 days.

Finding commercial functions for fish-skin might save the craft.

Fish-leather has inspired some luxury fashion houses such as Dior and Prada to occasionally include it in their garments and accessories, but the fabric is still largely a curiosity.

"Look at the criss-cross pattern on the skin," You said. "It's stronger than most skins." 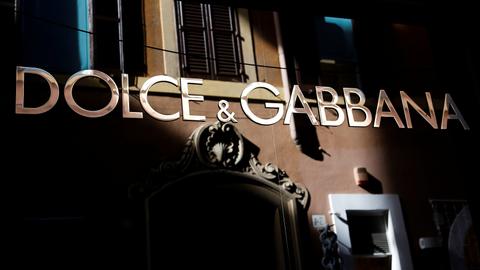 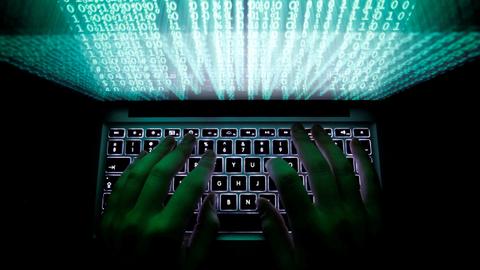 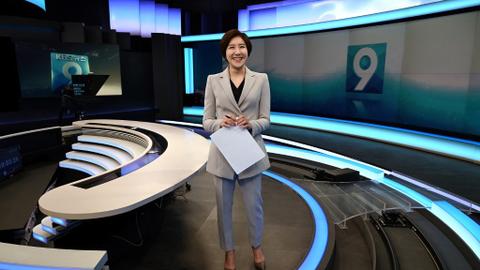