When tomato fruits are pestered by pests such as caterpillars, a study finds, they emit electrical signals to the main plant which then secretes hydrogen peroxide to make the plant more unpalatable to herbivores.

As it turns out, tomato fruits don't like to be eaten by caterpillars.

In a study conducted by scientists at Federal University of Pelotas and Brazilian Agricultural Research Corporation, Embrapa Clima Temperado, researchers found that the tomato fruit, when exposed to a caterpillar, activated a defence mechanism which would make it taste unpleasant.

Perhaps fight is too strong a word – but the tomato fruit makes sure that the plant produces chemicals that are unpleasant to taste, so that hungry herbivores stay off the fruit.

One such chemical is hydrogen peroxide, as in bleach, which the plant produces more of once it receives electrical signals from the fruit.

According to the researchers quoted in the Telegraph, the finding “helps revolutionise how we think of plants and their ability to communicate.”

The fact that plants make and release chemicals to communicate is not a new one –  but it was believed to be from the plant to the fruit via the sap. In this instance, however, the researchers have witnessed and written about the mechanism for the first time that is the reverse of what has been known.

“Since fruits are part of the plant, made of the same tissues of the leaves and stems, why couldn’t they communicate with the plant, informing it about what they are experiencing, just like regular leaves do?” says Dr Gabriela Niemeyer Reissig, one of the report’s authors, tells the Telegraph.

“What we found is that fruits can share important information such as caterpillar attacks – which is a serious issue for a plant – with the rest of the plant, and that can probably prepare other parts of the plant for the same attack.”

The scientists placed electrodes at the ends of each branch of tomato plants, and placed them in a Faraday cage. This way, they were able to “measure electrical impulses made by various parts of the plant and where they were sent.”

When caterpillars were brought near to the tomato fruits, the electrical signals changed significantly as did the chemicals produced by the plant. 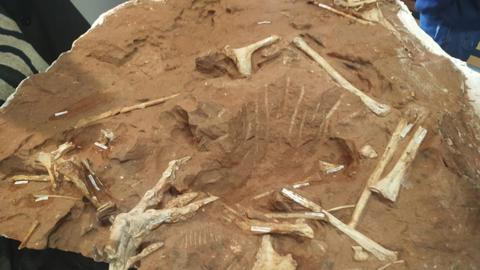 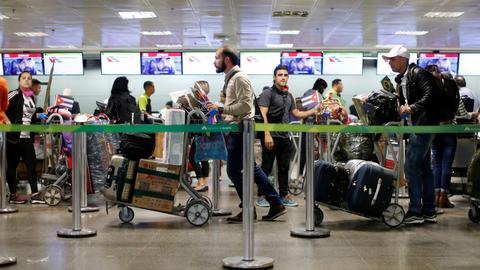