The feature, which is only applicable to direct message requests and not the inbox itself, will roll out in some countries in the coming weeks.

Facebook Inc's Instagram is rolling out a feature to prevent users from viewing possibly abusive messages by filtering offensive words, phrases and emojis on the photo-sharing app.

The company said on Wednesday that along with the filter option for abusive direct messages, it will also make it harder for people blocked by users to circumvent and contact them through new accounts.

Instagram has been pushing on its efforts to tackle hate speech and online abuse on its platform, which is more popular than Facebook's main app among teens and young adults.

The filter, which can be activated on Instagram in privacy settings, can be customised by users to include words, phrases and emojis that they wish to block or avoid receiving in their message requests.

Users can use their discretion to report, delete or open messages, which will be sorted into a hidden requests folder, Instagram said.

The feature, which is only applicable to direct message requests and not the inbox itself, will roll out in some countries in the coming weeks, said Instagram.

Starting in a few weeks, all users will also have the extended option to entirely block out people from contacting them on Instagram, after blocking their account. 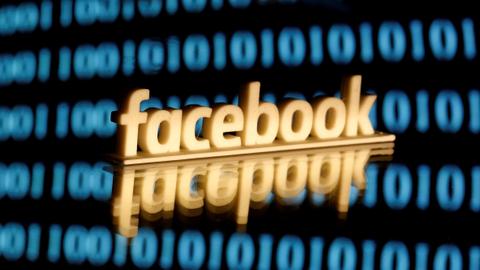 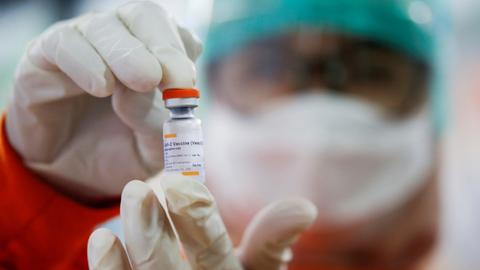 WHO: Sinovac vaccine effective but some data lacking – latest updates 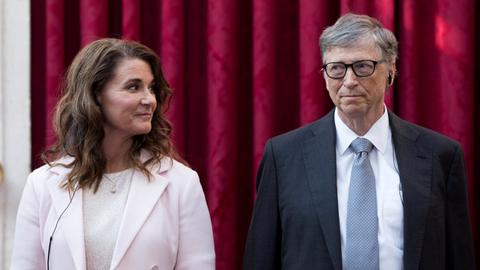 Bill and Melinda Gates divorce may shake up $50B charity