Megaupload founder wins battle in fight against extradition to US

A Human Rights Tribunal in New Zealand's capital Wellington rules that the country's attorney general broke the law by refusing Kim Dotcom's request to be given all information about him held by public agencies.

Internet entrepreneur Kim Dotcom won one battle with New Zealand authorities on Monday when a Wellington court ruled the attorney general broke the law by refusing his request to be given all information about him held by public agencies.

The Human Rights Review Tribunal's decision might be relevant for his high-profile US extradition case, which is with the Court of Appeal.

Dotcom says the information he requested in July 2015 and denied one month later could be presented as evidence in that case.

German-born Dotcom faces extradition to the United States relating to his Megaupload site, which was shut down in 2012 following an FBI-ordered raid on his Auckland mansion.

What does the Human Rights Tribunal Judgement mean for my Extradition case?

By unlawfully withholding information that could have helped my case the former Attorney General of New Zealand has perverted the course of Justice.

Dotcom, who has New Zealand residency, is fighting those charges and the extradition. 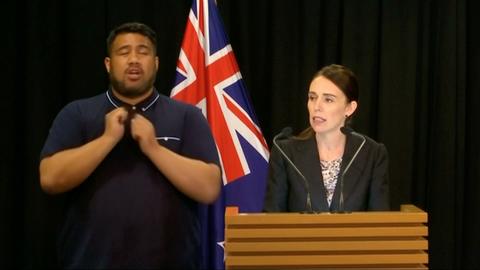