Mental health patients dressed as a princess, a clown, a pharaoh, and other costumes, they were in a carnival group called Loucura Suburbana (Suburban Madness) as they danced along Rio de Janeiro's streets.

Dozens of patients of the mental health institute Nise de Silveira, together with their families and care workers, took part in a carnival street party in Rio de Janeiro on Thursday.

Dressed as a princess, a clown, a pharaoh, and other costumes, they were in a carnival group called Loucura Suburbana (Suburban Madness) as they danced along the streets.

"How many of us have mental illness and we are also 'crazy' and because of that we are here. But each human being has its own madness, for some is the family, or the children, or the work, or daily life. Let's live life!" said 34 years old Cleiton Fernandes, a patient of the institute and an accomplished dancer.

'Suburban Madness' was formed in 2001 during an art-therapy workshop at the mental institute which looks for alternative less aggressive therapies for patients with mental problems.

"The idea is to integrate the patients into society", said Ariadne de Moura Mendes, psychologist and coordinator of the group,  and at the same time "to recover the tradition of the carnival celebration in the neighbourhood".

Suburban Madness is one of almost 450 different groups and bands that will be parading through the streets of Rio de Janeiro during this month's carnival. 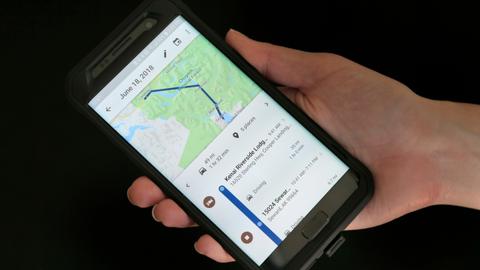 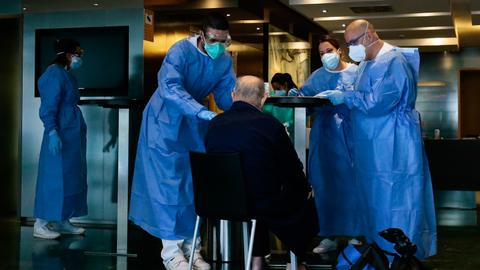 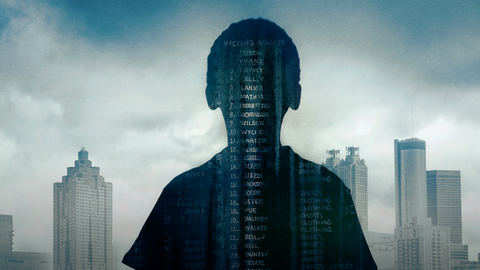