Metallica, one of the founding 'big four' bands of thrash metal, is coming out with its first album in eight years.

Heavy metal band Metallica is coming out with its first album in eight years, the group announced on Thursday.

The rockers' 11th studio album will be called "Hardwired... To Self-Destruct" and go on sale in November, the band said.

The band also released its new song with a music video on Thursday.

Metallica is known as one of the founding "big four" bands of thrash metal, along with Megadeth, Anthrax and Slayer.

The band's fans are ecstatic following the release of the new album.

So stoked to be stoked about Metallica again

"It really does exist! We know it's been a long time coming, but today we proudly introduce you to 'Hardwired... To Self-Destruct,' the long awaited next Metallica studio album," the band said on its Facebook page.

Metallica was formed in 1981 in Los Angeles and went on to become one of the world's most successful bands, selling tens of millions of albums. 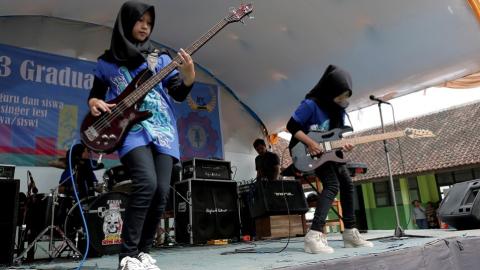 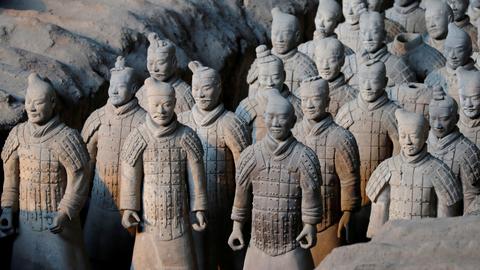 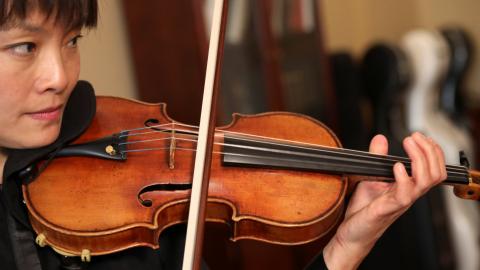