Memes have been circulating on various social media platforms after US citizens chose their new president on Tuesday.

Donald Trump, a businessman-turned-reality television star has become president-elect, defeating Hillary Clinton, in an election that stunned the world.

Clinton's hope of becoming the first female US president was shattered and her supporters left bitterly disappointed.

Social media users reacted with memes expressing a range of emotions, mostly disbelief and discontent with the results. 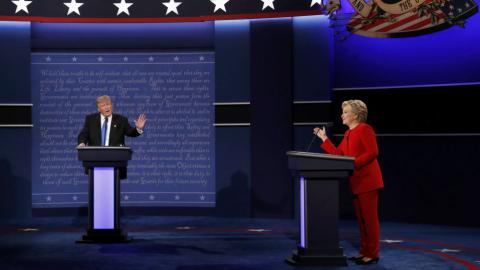